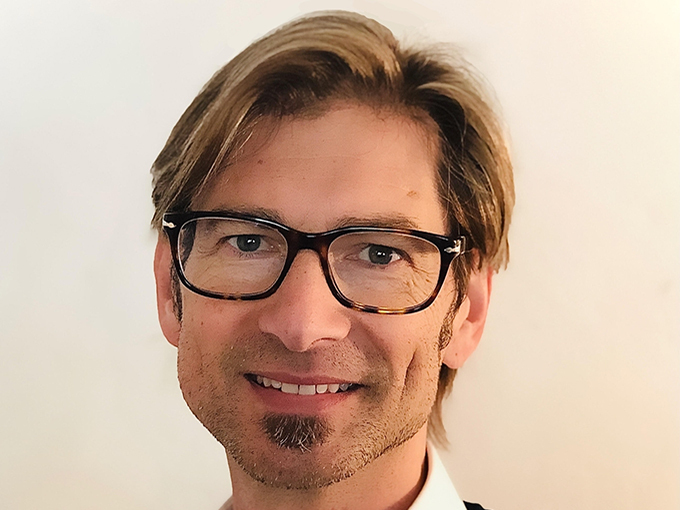 Indian animation studio Discreet Arts has brought in former Technicolor and Mainframe exec Steven Wendland to head up its new US office as president.

Based in LA, Wendland officially starts today and is charged with developing and producing original content based on the company’s existing IPs, as well as building a new slate of proprietary concepts. He will also be responsible for expanding the company’s animation service capabilities across family-skewing TV, films and apps.

The US office is planning to staff up in the coming months, according to a spokesperson for the company.

Discreet Arts is primarily a work-for-hire studio specializing in 2D and 3D animation. It has collaborated with Titmouse, Technicolor and WildBrain and counts animated films like Norm of the North, Top Cat Begins and Guardians of Oz and TV series including Tarzan and Jane, Sabrina the Teenage Witch and Wissper among its credits.

Before joining Discreet Arts, Wendland was VP of animation and head of creative development for Technicolor (The Deep, Atomic Puppet), where his remit included overseeing multiple development teams and new properties. Earlier in his career, he worked as a producer at Rainmaker Entertainment (now Mainframe) on animated content including Spider-Man—The New Animated Series for Sony and MTV.