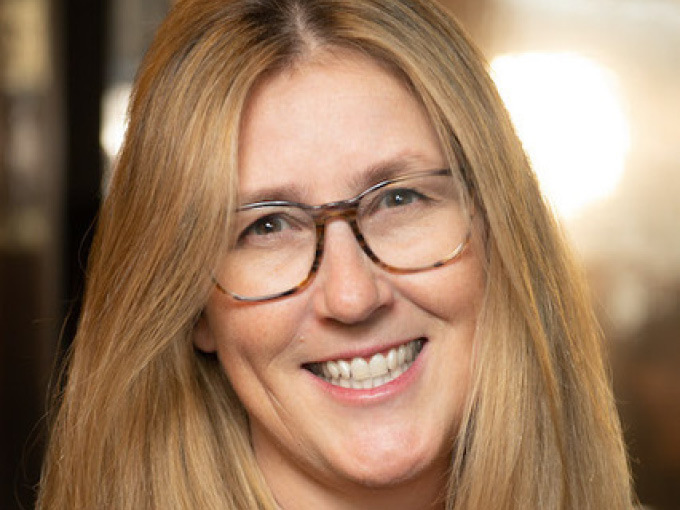 In her newly created role, Dent Wilder will be responsible for growing the animation studio's workforce to keep pace with its production volume.

Canada’s Mainframe Studios has promoted Kim Dent Wilder into a newly created EVP role that will see her working to infuse the Wow! Unlimited Media subsidiary’s film and TV productions with new talent.

Over the last year, Dent Wilder has been instrumental in hiring more than 150 artists bringing Mainframe’s total workforce to 535, according to a release. In her new role, she will oversee all production, crews and operations of the studio and its culture.

This promotion comes into effect as the studio strives to potentially double its animation team over the next few years.