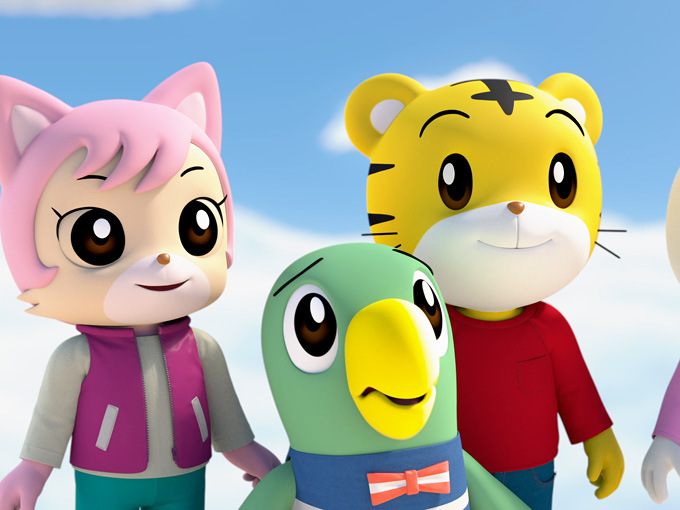 Launching in Japan this month with shows from BBC and Serious Lunch, Meecha! is on the hunt for more content from international producers and distributors.

The streamer will feature programming that taps into Benesse’s proprietary learning-based IPs, including a new 3D-animated series based on its preschool brand Shimajiro (pictured), as well as third-party content from the BBC, ABC Australia and distributor Serious Lunch. It’s also currently seeking to acquire more programming from international producers and distributors to help round out its initial Meecha! offering.

Meecha! will be available in Japan for US$6 a month. Subscribers who are already signed up for Benesse’s Kodomo Challenge—a correspondence educational service that delivers language- and math-focused learning materials and toys to kids—will get free access to the SVOD platform. Kodomo Challenge has around 800,000 members, according to the company.

This year, the SVOD is focused on picking up existing content, and starting in 2022 it will consider producing original content, a spokesperson for Meecha! told Kidscreen. The three buyers for the service are Yuichiro Tanaka, Hiroki Kawamura and Mai Hama. Hama will be in charge of the SVOD starting on April 1.

This article was published March 3 and was updated March 4 with additional details about Meecha!’s’ content plans and contacts.