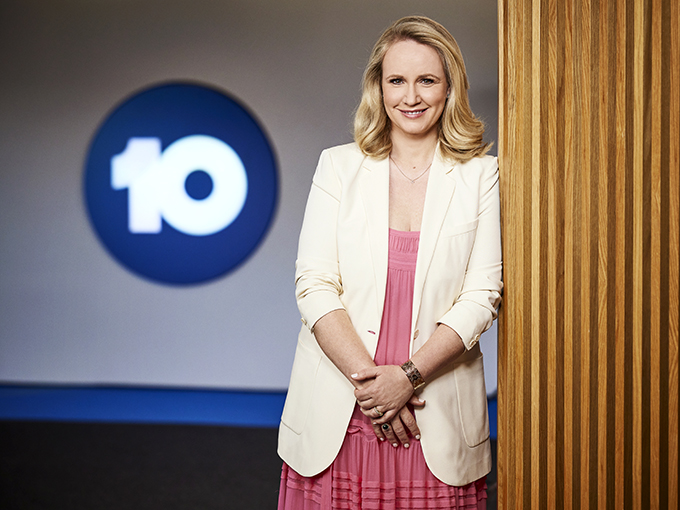 Produced by Fremantle, with production investment from Screen Australia, the 20 x 22-minute action-comedy will premiere on all of Nickelodeon’s channels globally in early 2022. Nordic Entertainment Group is also a partner, and will launch the series as an “exclusive” Viaplay Original on its streaming platform in the Nordic and Baltic regions.

Filmed in Queensland, Taylor’s Island tags along as a group of friends explore a mysterious island and try to get to the bottom of a series of mysterious events.

Nickelodeon international is on a co-pro roll lately, recently getting involved in animated series The Twisted Timeline of Sammy & Raj with Viacom18 in India, and also announcing partnerships with China’s iQIYI on Deer Squad and Israel’s Ananey Communications on live-action show Spyders.