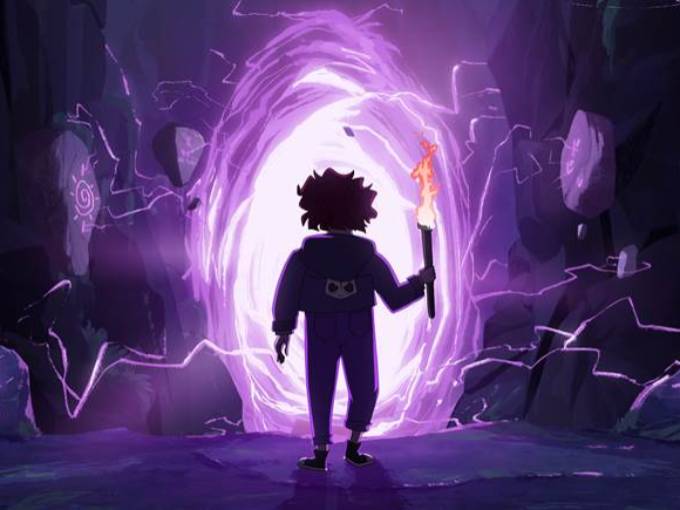 EXCLUSIVE: A new long-form series, expected to go into production later this year, will build on the story and characters from the partners' Mistfall YouTube shorts.

Star Stable Entertainment and Ferly are getting back in the saddle with a new long-form series inspired by horseback riding online game Star Stable. Mistfall (26 x 22 minutes) will expand on a package of 10 x five-minute shorts that are already airing on YouTube.

The web series, also called Mistfall (pictured), launched at the tail end of 2020 and has amassed more than eight million views to date. Pre-production on the long-form series will begin later this year, with 2022 earmarked for episode delivery. Ferly and Star Stable are currently looking for distribution partners. The Finnish animation studio will co-produce the show with Germany’s Atmosphere Media, with financing provided by Stockholm-based Star Stable.

Storylines for both the short- and long-form series build on the world of the online game, creating new opportunities for existing fans to interact with the brand.

“The short-form series is sort of a prequel, in a way” says Ferly CEO Laura Nevanlinna. “It sets the scene and introduces the characters, and the long-form series will expand on that.”

The world of the game is extensive, which means the long-form series has an opportunity to fully explore settings, characters and storylines that have only been mentioned briefly before, says Star Stable Entertainment’s chief business development officer, Taina Malén.

Malén and Nevanlinna also believe it’s important to reach the Star Stable audience at different times of day, and in different stages of their life. The team wants to offer up multiple ways to experience the property so that there is something to draw audiences in no matter their age.

“Content like this long-form series is also an opportunity to reach new fans or former players who still love the world of Star Stable,” Malén explains. “Sometimes you don’t feel like playing, but you still want to consume the brand.”

In addition to development and production, Star Stable and Ferly are also partners for licensing and branding efforts. In March 2020, Star Stable Entertainment galloped onto bookshelves with a publishing range. The first two books in this Soul Riders series launched last year, with a third title set to roll out this spring.

Long term, Nevanlinna anticipates that the full-length series will only strengthen engagement with other brand extensions like publishing and the game.

“The series is this exciting story someone else has created, and then in Star Stable, [audiences] are able to live it out within the game,” she says. “It’s fun to see how fans are reacting to the characters and the story and wanting to play out that fantasy themselves [within the game].”