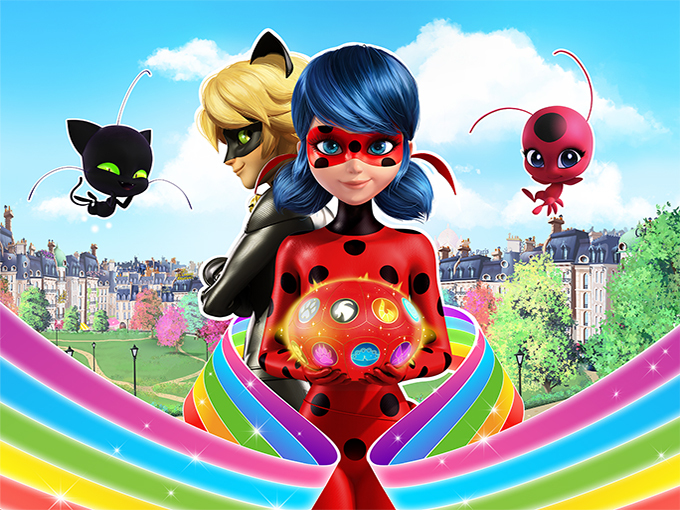 EXCLUSIVE: The entire series is headed to the streamer for the first time, including two new seasons that are still in the pipeline.

Disney+ has acquired all five seasons (130 x 22 minutes) of Miraculous Tales of Ladybug and Cat Noir from ZAG and ON Kids & Family to launch worldwide outside of Brazil, Korea and China.

This marks the first time the series will be available on the SVOD, which is planning to stream the 78 existing episodes, as well as the upcoming fourth and fifth seasons that are on track to deliver in 2021 and 2022, respectively.

Disney will also air Miraculous seasons four and five on its linear channels everywhere in the world except the US, Canada, Brazil, Australia, Korea and China. Disney EMEA previously ordered the fourth season in 2018.

Disney EMEA originally ordered the series, which currently airs in more than 120 countries and is also available on Netflix. Disney Channel US acquired the first two seasons in 2019.