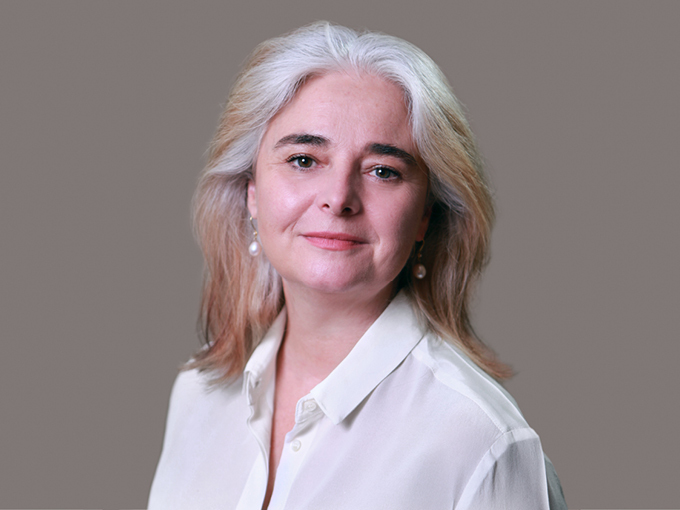 Patricia Hidalgo rolls out her vision for the the pubcaster, including new hires and a focus on diverse, educational and sustainable content.

BBC is prioritizing education, tween-skewing animation and sustainability, and plans on becoming platform-agnostic to better serve its audience across devices.

On a conference call outlining her vision for the BBC Kids slate, new director of children’s and education Patricia Hidalgo (pictured) said that while the pandemic has helped the BBC attract more viewers, it has also benefited the competition. To address the changing landscape, the pubcaster is shifting its operations strategy.

Preparing for the impending departure of BBC Children’s head of content Cheryl Taylor, these responsibilities will be reassigned to two team members. Michael Towner will manage commissions and acquisitions for preschoolers (zero to six) on an interim basis, while Sarah Muller does the same for seven to 12s. They will be responsible for adding content to linear channels and the iPlayer VOD platform.

Going forward, the BBC is shifting towards longer-running series (along the lines of 52 x 11-minute orders) with the intention of putting more marketing power behind a scaled-back slate. And it will also move away from twice-annual commissioning periods and instead be open to pitches all year long.

Cultivating UK talent and productions is still a focus, and the pubcaster is actively seeking shows that highlight UK culture and local kid experiences. But Hidalgo affirmed that it’s still open to international co-productions and pitches that will help cultivate a diverse slate.

According to Hidalgo, the team is also looking for animation targeting seven to 12s to fill a big gap in its slate. And she revealed that the BBC is gearing up to unveil a new initiative that will source new talent and expand its production capacity. More details on that will be announced in the coming weeks.

Diversity and inclusion is a big kids content focus this year, and the BBC has hired Jessica Schibli as its first-ever diversity and inclusion lead for the children’s and education division. Schibli started in January, and is responsible for making sure all commissioned and acquired content is reflective of UK kids. She’s also charged with ensuring that the BBC Children’s in-house team is diverse.

BBC is currently looking for content about environmental sustainability as part of a push to be more eco-conscious on and off screen. It will roll out a year-long initiative that includes adding eco-themed content to its pipeline, building out existing shows in this vein, and leveraging on current programming to teach kids to take care of the environment. Behind the scenes, the BBC is also looking for ways to become a more sustainable business, and plans to announce more details in the coming months.

Rounding out her vision for the pubcaster, Hidalgo announced plans for 50 hours of new educational content in 2021 to expand on the success of its school programming.

Finally, Hidalgo said the BBC must work towards being platform-agnostic to better reach kids. “We’re building out our content across the channels, iPlayer and online because kids want more personalization, and for us to deliver content in different ways. We must grow value for the audience, and this new content is our way to reach as many kids as possible.”