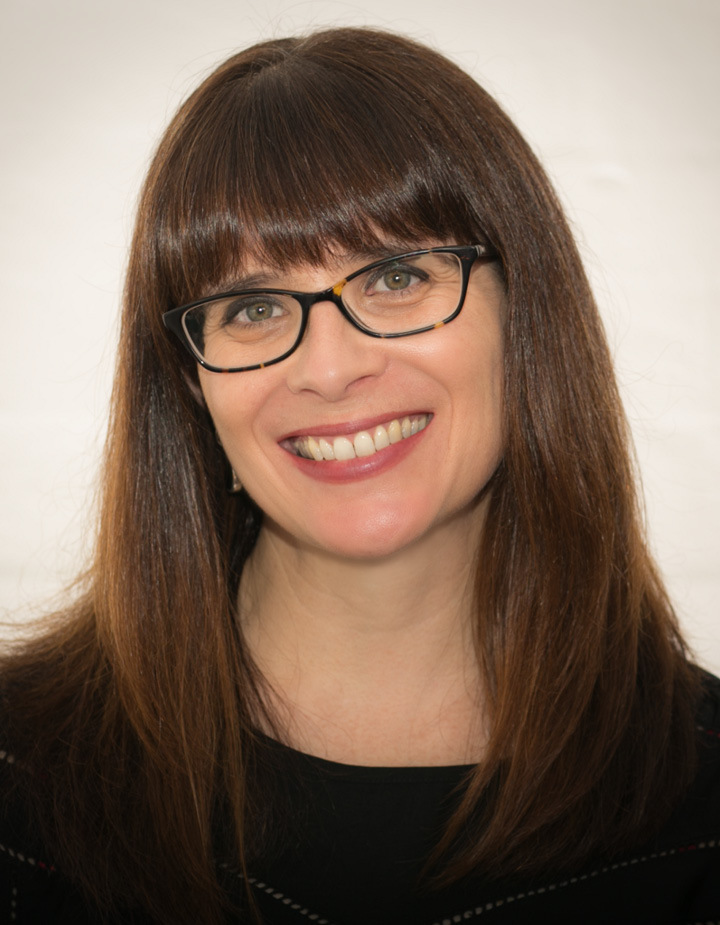 ABC Australia's head of children's content focuses on inclusive stories and uses her experience as a producer to attract partners, line up new preschool and mental health content, and drive viewership.

The people have spoken, and they love working with Libbie Doherty. In Kidscreen‘s first-ever Kids Industry Survey, more than 450 kids entertainment professionals were asked to name their favorite broadcast or streaming platform partner, and the head of children’s content at ABC Australia came up more than any other exec.

So what does Doherty have that makes producers want to partner with her? A strong desire for inclusive content and a respect for the creative process sum up why she stands out for many Aussie studios.

“She campaigns for authentic representation and inclusion,” says Catherine Nebauer, head of kids and scripted at Northern Pictures (Hardball). “And she has been at the center of bringing about real change to ensure all kids are seeing themselves represented on screen. The ABC and [Doherty] are strong advocates for Australian stories to be represented on screen.”

Doherty was instrumental in greenlighting Epic Films’ First Day series about a transgender girl who has to cope with high school and transitioning.

The show is a rare example of transgender representation in kids TV, and Epic Films founder Kirsty Stark and First Day writer and director Julie Kalceff told Kidscreen that Doherty was a “strong believer” in the show, backing their decision to cast transgender actor Evie MacDonald as the lead. “Commissioning a trans series for children on the national broadcaster could have been seen as a risk, so we admire [Doherty]‘s commitment to showcasing diversity across her slate,” said Stark and Kalceff.

Doherty has equally big plans for the pubcaster heading into the next few years. To help ABC Australia’s two to 12 demo cope with COVID’s “seismic” impact, she’s working on mental health content and locally made programming for preschoolers. Both are new focuses for the pubcaster, but exploring them now gives the ABC a chance to increase its audience and support families. “It’s going to be hard to predict what this year will look like for kids and the industry,” says Doherty.

Before joining the ABC in 2015, Doherty served as a producer at Aussie prodcos Cheeky Little Media and Stick Pictures TV, where she worked on series including Kazoops, Pirate Express and Dennis & Gnasher. These gigs gave Doherty an appreciation for life on the content creation side of the business—lessons she took with her when she joined the pubcaster.

One of these learnings is that her job as a broadcaster isn’t to rewrite dialogue or micro-manage a production, but rather to be a champion for each show she commissions. And as a champion, Doherty endeavors to flag issues and look for ways to help the producers solve problems on their shows.

Her producer experience has also helped her build contacts and connections in Australia’s kids media industry, as well as an understanding of the creative process. Doherty says this underpins the respect she has for the vision of creators, which has always served her well in her ongoing quest to refresh the ABC’s kids offering with a variety of funny and heartfelt content.

The ABC has become a haven for Australia’s kids content makers in recent months, following the government’s decision to scrap kids content quotas for domestic broadcasters. Aussie producers previously told Kidscreen they worried that losing the quotas could limit their opportunities to get commissions and make new shows. The country’s free-to-air broadcasters can now fill their local quotas with dramas or documentaries instead of kids content, and this leaves the ABC as one of the few channels still actively commissioning homegrown kids content.

Doherty has recently greenlit a number of locally made series, including MaveriX from Brindle Films and renewals of Northern Pictures’ Hardball and Komixx Entertainment’s Itch. Under her leadership, the ABC has also teamed up with government org Screen Australia to launch a new fund that will provide US$292,000 (AUD$400,000) to support production from culturally or linguistically diverse creators.

Looking ahead, one of Doherty’s main concerns is hanging onto viewers as streaming platforms become more popular in Australia. Her strategy for audience retention is to focus on triggering as wide a variety of programming as she can.

“It’s a tough time in the industry. We have to work through complicated COVID plans and manage new shows coming down the pipes,” says Doherty. “But my focus has always been on supporting creators, and I’m going to stick to that so we can all support the kids, who need us now more than ever.”