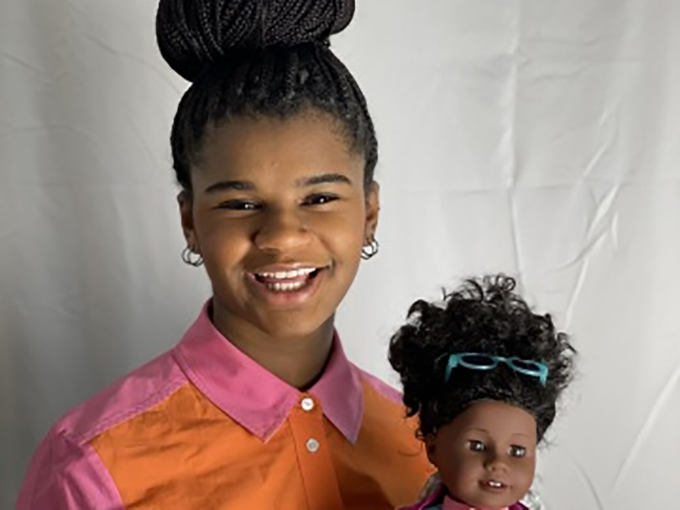 The entertainment company has sold two new specials to global broadcasters and is developing a web series celebrating diverse voices.

Mattel is working on a new American Girl online series to spotlight female changemakers and has locked in several deals for two fresh Barbie specials.

The Lost Birthday is set to roll out on Netflix (US), Cartoonito (Italy), Pop (UK), 9Go! (Australia), Neox Kids (Spain), Super RTL (Germany), Carousel (Russia) and iQIYI (China) in the spring. Additional broadcast and streaming partners will be announced at a later date. The 60-minute special is directed by Cassi Simmonds, and tags along with Barbie’s younger sister as she sets sail on an adventure cruise. Executive producers include Adam Bonnett, Fred Soulie and Christopher Keenan, with Ann Austen as a co-executive producer. Mainframe Studios is providing animation services.

The other special is on the slate for a fall release, and will be set in the world of Barbie Princess Adventure. It’s a musical about Barbie and her friends in New York City, but no other details were available at press time.