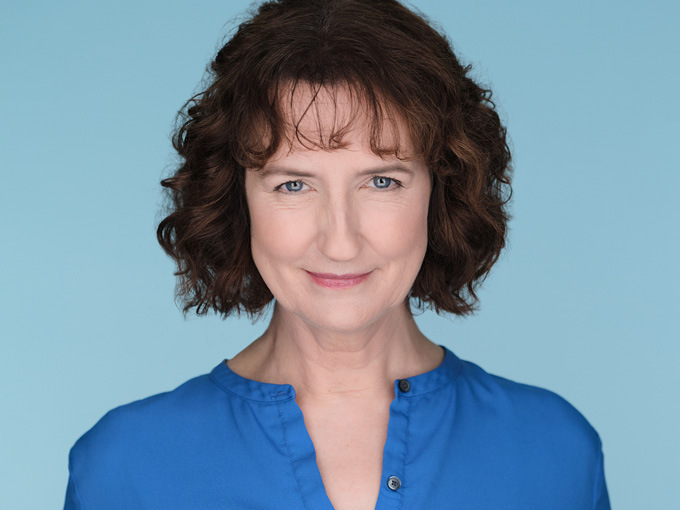 The studio has primarily focused on doing animation service work for kids series such as Cloudy With a Chance of Meatballs (WildBrain and Sony Pictures Animation) and Nate is Late (Watch Next Media). But its next phase of growth centers around original content.

Already based in Halifax, Chadwick will manage the development of new content and drive sales for Huminah’s catalogue of original kids shows, including The Carny’s (52 x 11 minutes). This 2D-animated comedy series is about a kid who takes over running the family circus after his dad mysteriously disappears.

Chadwick is working towards the goal of getting two additional original IPs financed and greenlit by the end of 2021. Huminah currently has six original IPs in development, as well as service contracts with Pocket.watch and Mattel.