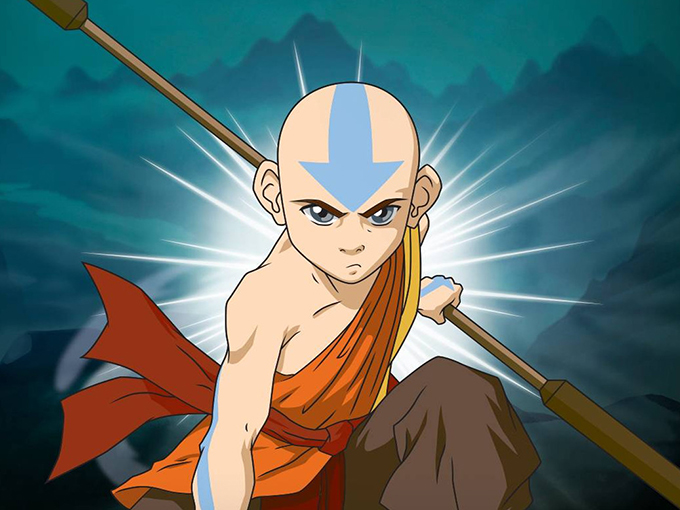 NPD: Avatar is the top kids show on Netflix

The Nickelodeon series was the most-watched kids show on the streamer in the US last year, followed by Netflix original Boss Baby from DreamWorks.

Avatar: The Last Airbender is currently the most-watched kids series on Netflix in the US, according to the NPD Group.

The market research firm released its list of top-10 children’s shows on the SVOD, using a proprietary system to calculate time spent watching a series. (Netflix show ranking is a notoriously difficult task as the company rarely releases viewing data.)

Originally released in 2005, Avatar proves that even older TV shows can have tremendous staying power with young audiences, said NPD executive director and industry analyst John Buffone in a release.

Rounding out NPD’s top-10 list most-watched kids shows on Netflix in the US last year are: The Boss Baby: Back in Business, Naruto, Miraculous: Tales of Ladybug & Cat Noir, PJ Masks, The Garfield Show, Johnny Test, The Legend of Korra, Scooby-Doo! Mystery Incorporated and Cocomelon.

Notably, Boss Baby is the only Netflix original to make the cut.

NPD notes that anime over-indexed on the list, with three entries making the top 10 (Avatar, Naruto and The Legend of Korra). The market research firm also highlighted that nine out of these 10 shows have strong licensed toy programs. Johnny Tests is the only toyless outlier—though it’s currently being rebooted by WildBrain.