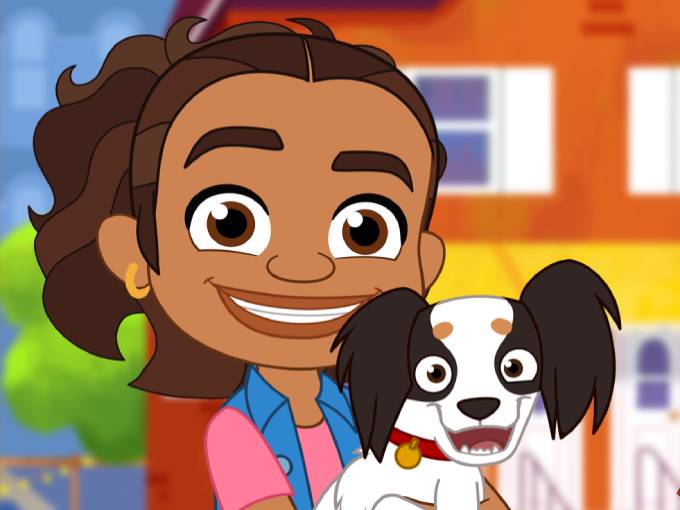 Plans for a consumer products program inspired by the animated preschool series come right on the heels of a first broadcast sale and global distribution partnership.

Fred Rogers Productions has appointed Brand Central as its licensing agency for animated preschool series Alma’s Way. The deal expands an existing partnership between the two companies; Brand Central has managed licensing for Mister Rogers’ Neighborhood for nearly a decade.

Alma’s Way follows the adventures of a young Puerto Rican girl living in the Bronx, and Brand Central’s full-scale licensing program will reflect the show’s educational and cultural themes.

Each episode sees Alma modelling empathy and responsible decision-making. But she will also experience different aspects of Latino culture, including celebrating events like Nochebuena and making traditional meals. The series is inspired by the childhood of creator Sonia Manzano, an author and Sesame Street actor.

PBS KIDS ordered Alma’s Way from Fred Rogers Productions in December. The series is set to premiere on PBS stations and the PBS KIDS linear channel and digital platforms this fall, with 40 half-hour episodes currently in production.

Sinking Ship Entertainment recently picked up global distribution rights outside of the US. Alma’s Way will be animated by Pipeline Studios, with Manzano and Fred Rogers’ Ellen Doherty on board as executive producers.