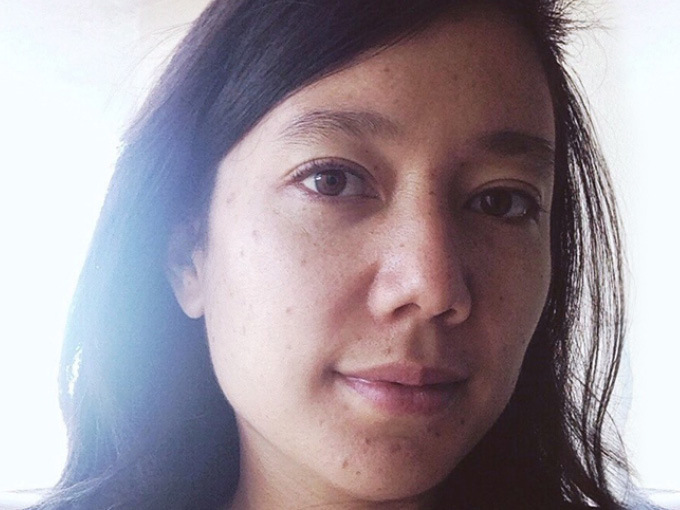 ABC Australia alum Li-Kim Chuah joins the non-profit kids media org as it prepares to spend US$14 million in new funding from the Australian government.

After receiving a US$14-million commitment from its federal government, the Australian Children’s Television Foundation has hired Li-Kim Chuah as a development manager.

Chuah has also spent time working as a writer at a number of Aussie prodcos, including Ludo Studio (Bluey), Like A Photon Creative (Combat Wombat), FremantleMedia (Neighbours) and Endemol Australia (Offspring).

She joins ACTF as the non-profit org prepares to spend US$14 million in new funding it will receive from the Australian government starting on July 1. It has been earmarked for developing additional series, and providing gap-financing to Australian kids productions.

The government allocated the funds after it eliminated kids content quotas for domestic broadcasters last year. This change, which came into effect on January 1 this year, had many children’s producers concerned that they’d have fewer opportunities to get shows commissioned or picked up at home.