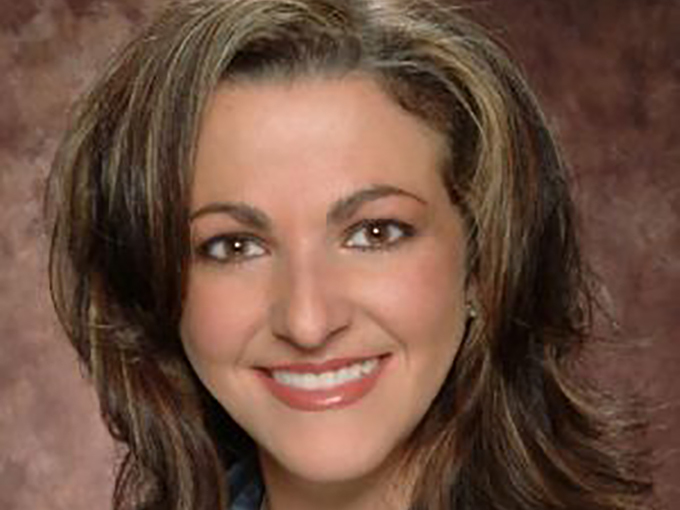 Former head of development for Houghton Mifflin Harcourt Kim Howitt is joining, and Adina Pitt's role has been expanded.

Cartoon Network has hired Kim Howitt to oversee creative development of its third-party animation, co-pros and live action for the pre-kindergarten, kids and family demos.

Howitt will also be working closely with the development teams at Cartoon Network Studios and Warner Bros. animation studios, as well as with WarnerMedia Kids and Family VP of content acquisitions and co-productions Adina Pitt (pictured).

At the same time, Pitt is taking on an expanded role leading kids and family acquisitions, co-pros and content partnerships across linear and streaming in the US. She will also be handling those areas of business for linear in LatAm.

Before joining Cartoon Network, Howitt was head of development for Houghton Mifflin Harcourt Productions for nearly six years. She has also worked as a consultant for NBCUniversal’s Sprout and FremantleMedia, and she spent 11 years at Nickelodeon as a senior development executive.

These latest personnel announcements come on the heels of Cartoon Network hiring Amy Friedman as head of kids and family programming for Cartoon Network and Boomerang in November. And last week, Tom Ascheim announced the kidcaster’s plans to more directly target girls with its content and create preschool and family blocks on Cartoon Network.