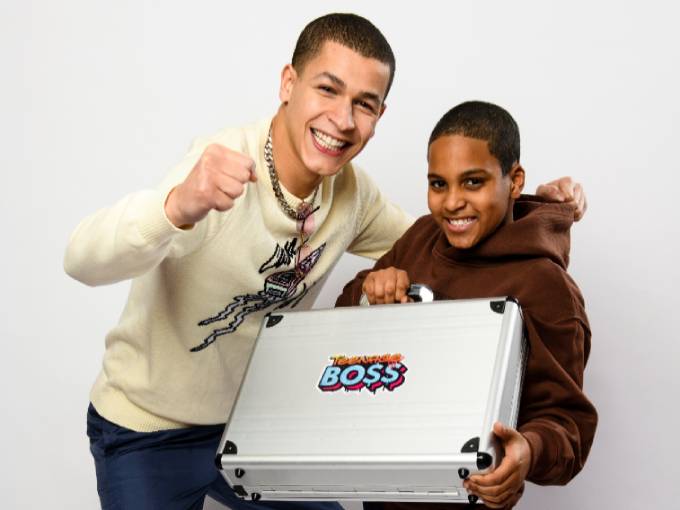 The Dutch pubcaster is aging down to focus on kids seven and up, and will launch Stung, Bitten, Burned and Teenage Boss to capture these new eyeballs.

BNNVARA’s main target demographic was previously 16- to 26-year-olds. In addition to continuing to make content for that older audience, it is now focused on also serving kids ages seven and up. These new adaptations are its first efforts for the younger demo.

BNNVARA acquired the format rights to DR Ultra’s Stung, Bitten, Burned from Media Ranch Distribution. The show demonstrates what happens when its hosts are stung, bitten and burned by creatures like hornets, jellyfish, nettles, spiders, snakes and lobsters.

The format for NRK’s tween series Teenage Boss (pictured) was picked up from NENT Studios UK. This show follows along as a teen is given control over his or her family’s entire budget for one month. The kids and their parents are put to the test in various challenges, and ultimately learn how to spend money in a balanced and responsible way.