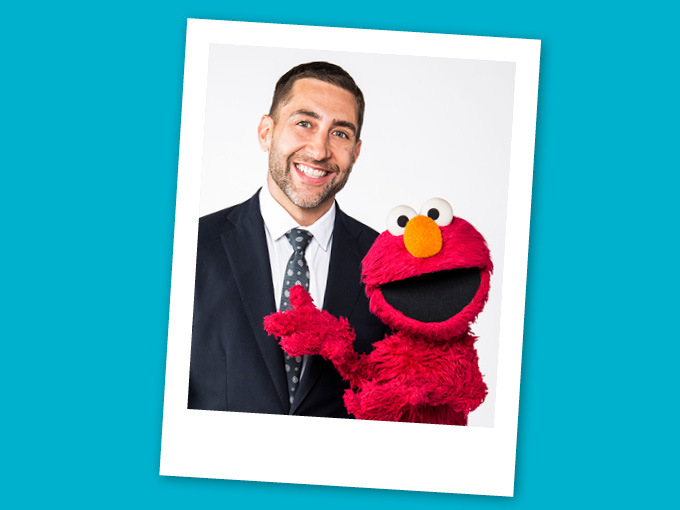 As EVP and head of global media and education, Wells will consolidate the company's global business and drive international growth.

Wells started in the new role yesterday and reports to Steve Youngwood, who previously managed Sesame’s global media and education business before his promotion to CEO in October.

As part of the consolidation, Wells will use his experience in managing international content distribution and setting up offices in Europe and China to better distribute the company’s educational content both locally and abroad.

Under his new remit, Wells is charged with developing and implementing Sesame’s media and education business globally, as well as continuing to manage growth in new territories. To that end, he will consolidate the company’s domestic and international business, according to a statement from Sesame Workshop. Wells is also planning to take the lead on new educational content, including development projects such as Mecha Builders for HBO Max.

Before that, he served as EVP and head of international for WWE, where he managed its global operations and launched direct-to-consumer subscription service WWE Network. He also did a stint as VP and GM of Nickelodeon Japan, where he built up the brand in the region and oversaw marketing, consumer products and its pay-TV network.

Sesame Workshop has been on a hiring and promotion spree over the past year, bringing aboard Stefan Kastenmüller as its first GM for Europe and Alvin Fu as VP and GM of Greater China. It also moved into new content, including podcasts, meditation and mindfulness, and an accessible toy with kidtech company Skoog.