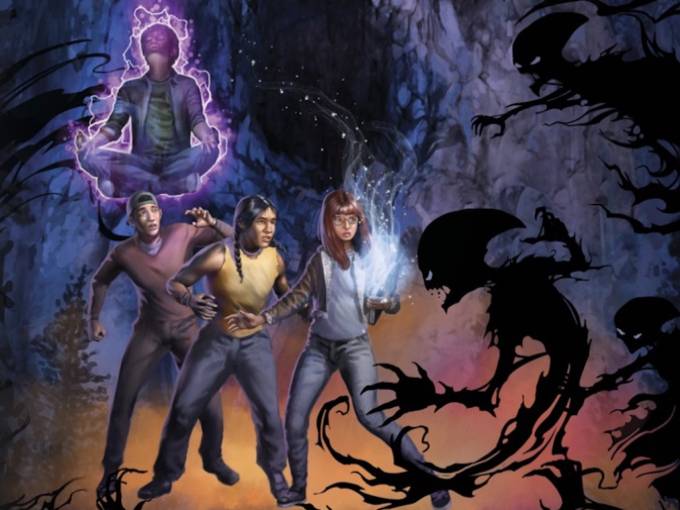 Nicely Entertainment and Peter Mohan (The Hardy Boys) have partnered with author Josef Bastian to adapt his book series Folktellers: Excerpts from an Unknown Guidebook (pictured) for TV.

The live-action show’s 10 x 45-minute first season is based on the first three books in the young adult fantasy series, targeting kids ages eight to 12.

The Folktellers book franchise follows the adventures of an unassuming teenager and his friends, who work together to defeat evil creatures trying to destroy light and life.

Mohan will serve as showrunner and executive producer, while former Gaumont exec Vanessa Shapiro exec produces and handles global distribution through her company, Nicely Entertainment. Nicely launched last January and delivered four movies to Lifetime during the recent holiday season. It’s also in development and production on several new TV shows, including the original YA series Dive Club for Netflix.

Following the massive success of shows like Game of Thrones and The Witcher, kidcos seem to be feeling the fantasy right now. The Dragon Prince has been a hit for Netflix, DreamWorks Animation got in on the action with its series Kipo & the Age of Wonderbeasts, and Disney+ is readying a new show inspired by George Lucas’s epic adventure movie Willow.