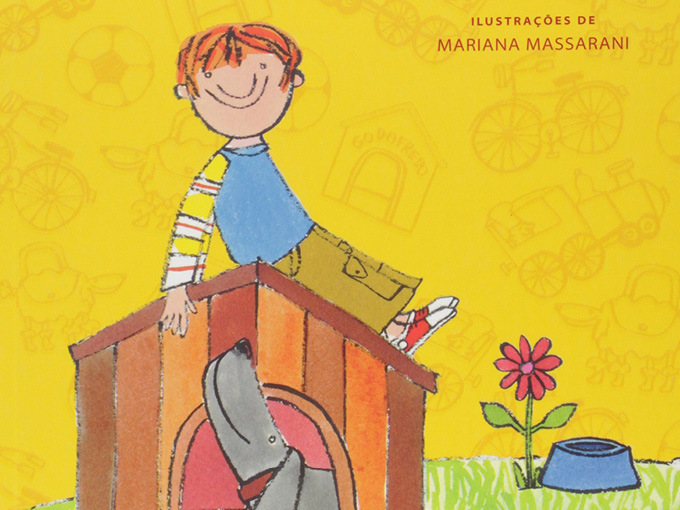 Marcelo, Marmelo, Martelo tracks the adventures of past and present kids as they explore their neighborhood. It’s in development now and will be directed by Calvito Leal and Duda Vaisman. At press time, VIS has not shared details on the project’s target demo, format or expected delivery date.

VIS launched its kids division in October in order to expand ViacomCBS’s global kids content pipeline. This new series announcement also comes in the wake of VIS committing 25% of its budget in LatAm to develop content focused on marginalized characters and creators.

To this end, VIS Kids has recently greenlit Funknautas, a children’s musical series about a girl from the streets who starts a band in secret with three rich kids. And its first animated series, Gloria Wants to Know it All, will be co-produced by Magnus Studios, Mundoloco Animation Studios and Laguno Media. Targeting preschoolers, it stars an alpaca who moves from the big city to a small Latin American town.