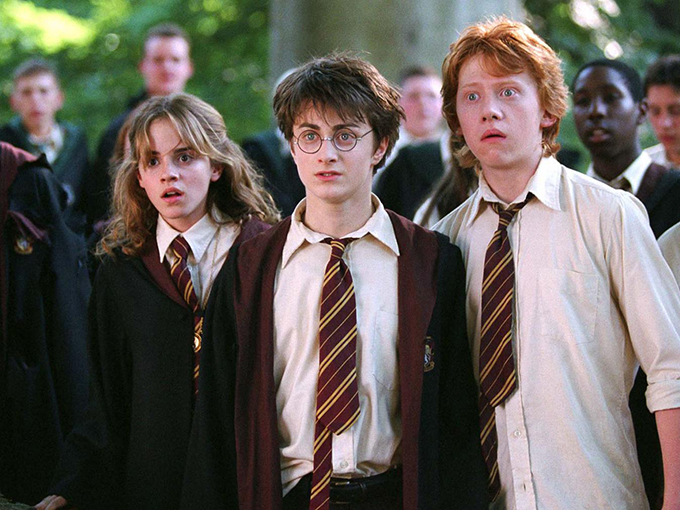 The president of WB kids, young adults and classics will now also oversee the Wizarding World franchise, with plans to expand its content universe.

He will now serve as WarnerMedia’s senior representative in its relationship with JK Rowling and her representatives (agent Neil Blair, and Blair Partnership chief creative officer James McKnight). Ascheim is tasked with exploring emerging opportunities for the franchise and managing its existing business. He will also be looking to grow the IP’s content universe for various media outlets and platforms.

Ascheim is going to be working closely with the Warner Bros. global brands and experiences (GBE) team led by Pam Lifford. GBE will continue to develop and execute experiential components for the franchise, including working with third-party partners to create new theme parks, live events and consumer products.

The Fantastic Beasts film franchise will still be managed by Warner Bros. Pictures Group, video games remain seated with Warner Bros. Games, and the studio tour in London and its upcoming sister park in Tokyo will be overseen by Worldwide Studio Operations.

The Harry Potter Global Franchise Development team was founded by Josh Berger, who headed it up until he stepped down late last year. All members of that group will now become part of the global brands and experiences team.