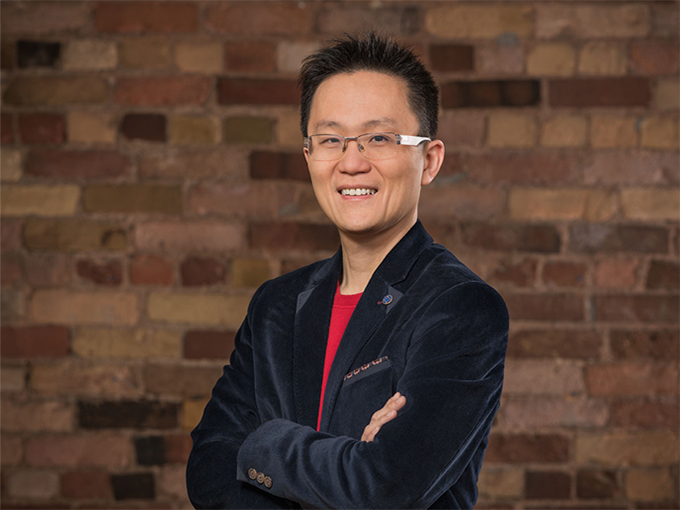 Naver to acquire Wattpad for US$600M

The deal brings Wattpad under the same umbrella as digital comic publisher Webtoon, with the platforms boasting a combined user base of 160 million.

South Korean internet conglomerate Naver, the parent company of digital comic platform Webtoon, is set to acquire self-publishing platform Wattpad in a cash-and-stock transaction valued at more than US$600 million.

The acquisition brings together two entities with vast user engagement—Wattpad has a global community of around 90 million users, and Webtoon claims around 72 million monthly active users—with the goal of collaborating to “create a stronger and connected ecosystem across visual and textual storytelling content,” according to a release.

The deal, which has been approved by boards at both companies, is expected to close in Q2 of 2021. Wattpad, which launched in 2006, will remain headquartered in Canada under the leadership of its founders Allen Lau (pictured) and Ivan Yuen.

Wattpad’s platform-to-screen adaptations include Hulu’s Light as a Feather and the After film franchise. A pipeline of other adaptations are in the works through the company’s various deals with international prodcos and studios. Around 1,5000 of its stories have been published as books or adapted for film and TV, according to the Canadian story-sharing platform.

Much like Wattpad, stories created and published on the Webtoon platform have garnered significant audiences and have been the subject of many screen-based adaptations. Its content division, Webtoon Studios, already has a foothold in the North American marketplace, having previously collaborated with The Jim Henson Company, Crunchyroll, Vertigo Entertainment and Bound Entertainment.