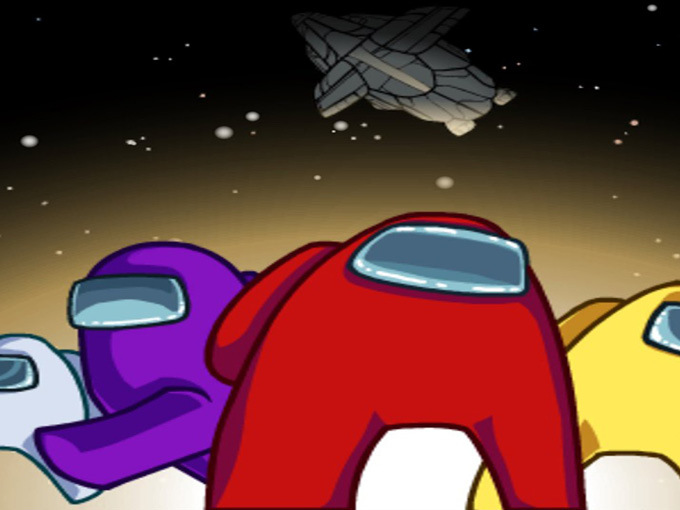 Mobile gaming up 9% among kids

The number of active mobile gamers in the US and Canada rose 12% last year, with more two to 12s in the mix than ever before.

Mobile gaming was up with kids in a big way in 2020, according to market research firm The NPD Group. The number of two to 12s playing games on their phones climbed 9%, compared to 2019.

In its latest “Deconstructing Mobile & Tablet Gaming” report, NPD found that total mobile users in the US and Canada (303.7 million) who are active mobile gamers also climbed to 238.7 million in 2020—a 12% increase over 2019. Unsurprisingly, COVID-19 was the main driver behind this growth, with 35% of mobile gamers in the US and Canada reporting that lockdowns had led to more time spent gaming on their phones.

All mobile gaming genres saw revenue growth in 2020. The top three categories were puzzles, skill and chance, and strategy games, which collectively drove 55% of the year’s total mobile gaming revenue.

The mobile gaming uptick coincided with a boom in popularity for Among Us (pictured), a free multi-player game that can be played on mobile devices or computers. It became the most downloaded game globally in 2020, according to Apptopia, and is now expanding beyond screens with UK toyco Toikido secured as global master toy partner.

NPD and mobile app analytics firm Sensor Tower surveyed 5,000 active gamers ages two and up in the US and Canada to inform the new “Deconstructing Mobile & Tablet Gaming” report. Researchers defined active mobile gamers as those who owned or had access to a device, and used it to play a game within 30 days of the survey, which was conducted in October 2020.

Among Us, mobile gaming, Sensor Tower, The NPD Group