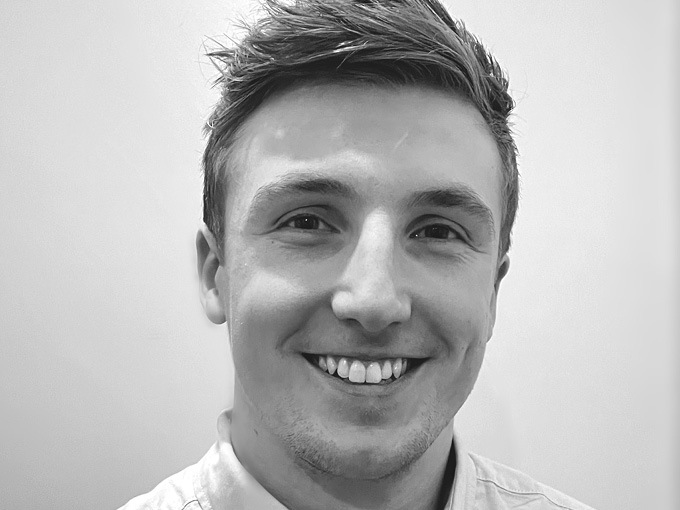 Kew Media alum Toby Jones joins the distributor in a newly amalgamated sales role designed to meet an increased demand in these regions.

London-based Jetpack Distribution has hired Toby Jones as its brand-new sales executive for Central Eastern Europe, Benelux and the Middle East and Africa.

Jones will be responsible for sales in these regions, a territory that was previously split up amongst Jetpack’s global sales director Sophie Prigent and others on the team. This month, Jetpack promoted Prigent to global sales director, adding Asia and Canada to her remit.

Before joining Jetpack in December, Jones was a sales coordinator with London-based prodco Avalon. Prior to that, he held various sales positions at distributor Kew Media Group.

New buyers are emerging in CEE, Benelux and the Middle East and Africa, making these territories important areas for expansion, said Jetpack CEO Dominic Gardiner in a statement to Kidscreen. There’s also a strong demand for content from new VOD platforms in these regions, and after seeing year-over-year growth there, the company created this position and hired Jones to better serve them consistently.

In 2020, Jetpack added a number of kids titles to its catalogue, including Coolabi Group’s Clangers (104 x 11 minutes) and APNG’s upcoming series NEW-GEN (13 x 22 minutes). It also signed the first broadcast deals for Nottage Productions’ The Misadventures of Master Moley, whichWarnerMedia’s Boomerang channel will air across EMEA, and closed sales in multiple regions for five live-action shows.