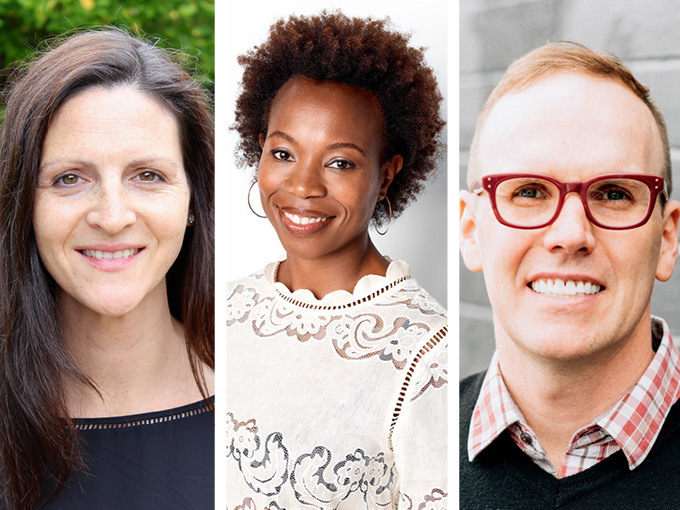 Shauna Phelan and Zack Olin will now lead all live-action production, development and current series for both Nickelodeon and Awesomeness.

ViacomCBS Kids & Family is combining its live-action production under a single team so that all Awesomeness and Nickelodeon development, current series and studio functions will now be handled collectively.

These role expansions come on the heels of news that Awesomeness EVP of live-action studios Shelley Zimmerman opted not to renew her contract with the company.

Nickelodeon and Awesomeness Films EVP Syrinthia Studer (pictured middle) has been overseeing both channels’ live-action movies since she stepped into her role last June, and she will continue to do so.