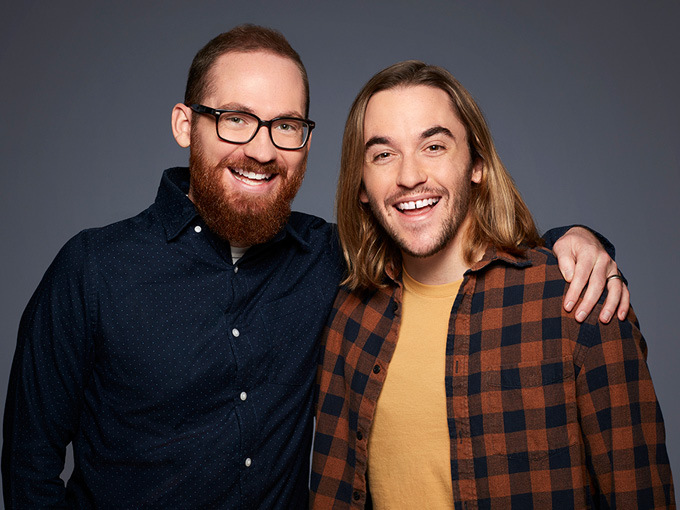 The Houghton brothers will continue working on Big City Greens, as well as developing new animated series, shorts and movies under the deal.

Disney Channel has also ordered a third season of Big City Greens. Produced by Disney Television Animation, the 50-ep animated series for kids ages six to nine premiered in 2018, and has since racked up nearly 300 million views across all social and digital channels, according to Disney. The Mouse House renewed the series for a second season ahead of its premiere.

Disney is leaning into overall deals to build up its content offering for linear TV and Disney+. Last month, it signed an agreement with Bruce Smith and Ralph Farquhar, the exec producers behind The Proud Family, to create new content for Disney Branded Television.