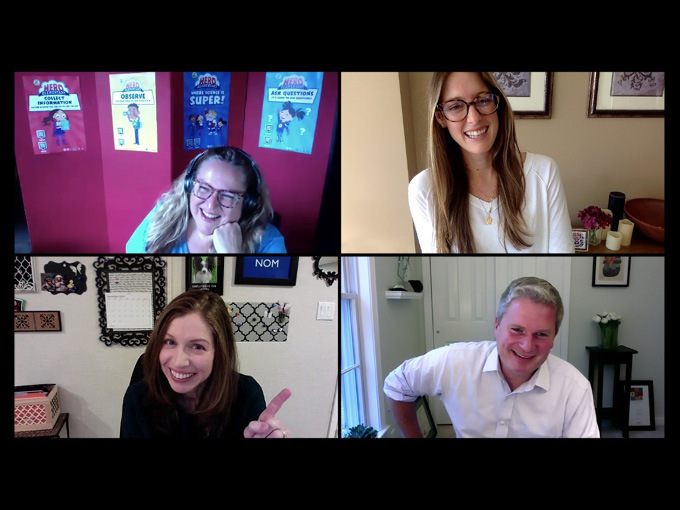 Public media org Twin Cities PBS is developing a new 2D-animated series that will demonstrate the skills kids need for career success. Mashopolis (working title) is focused on teaching four-to-eights critical functioning skills such as how to pay attention, plan ahead and manage emotions.

The 40 x 30-minute animated series, with episodes in both English and Spanish, will launch in 2023. Produced with Montreal’s Oasis Animation (Arthur, Caillou), Mashopolis tracks a group of kids who travel to a fantastical virtual city where they build, explore and solve problems, while also learning about all of the jobs that keep the city going.

Carol-Lynn Parente (Sesame Street) is the educational series’ creator and exec producer, and head writer Christine Ferraro and writer Eric Peterson (Hero Elementary) are crafting scripts. Momo Hayakawa, the research manager on PBS KIDS’ Hero Elementary, will serve as project director, with responsibility for the grant work behind the show.

Mashopolis will be a multimedia project that spans digital content, printable activities, interactive games, apps, a dedicated website and assessment tools so kids can explore job opportunities. A long-term goal is to make these important functioning skills part of what kids learn in school and at home, according to a release from Twin Cities PBS.

Twin Cities PBS received a Ready to Learn grant from the US Department of Education to support the project.