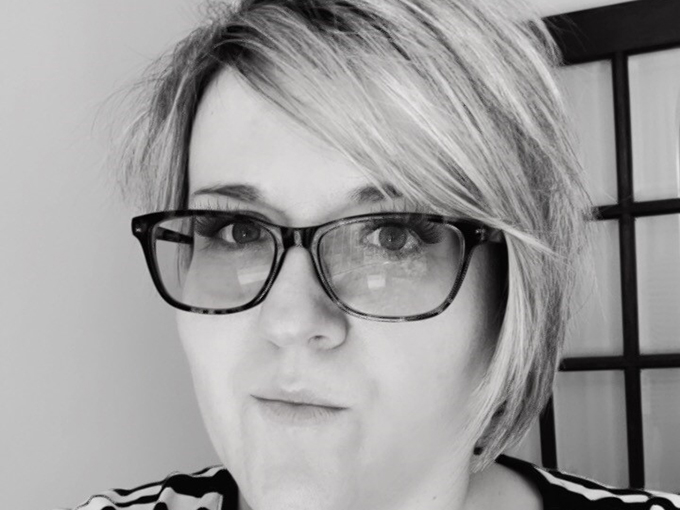 Former BBC Children’s producer Sarah Legg-Barratt is heading into the new year ready to bare her soul…her Neon Soul, that is.

Closing out a 16-year career at the UK pubcaster, Legg-Barratt exited her animation and acquisitions producer role at the end of 2020 as part of the BBC’s voluntary redundancy scheme. Now she’s set up Neon Soul Media, a kids content consultancy to help others get their shows made using the considerable expertise she’s gleaned from working on shows like Peter Rabbit, Clangers and Olobo Top.

She’ll also be developing proprietary content. “I’ve had some of my own IPs rattling around for years that I just didn’t have the creative headspace to develop working full time,” she says.

Legg-Barratt’s plan is to offer a variety of services spanning the entire animation process, including creative development, detailed project assessment, production notes, market and pitch preparation, and script editing. “I’m open for business, and I work in a really collaborative way, so I just hope that people want to work with me,” she says.

Her focus will be creating and collaborating on shows with “real heart.” A good example of this, she says, is CAKE’s Pablo, which she worked on while at the BBC. This series stands out because of its authentic portrayal of autism, using autistic writers and performers throughout development and production.

“Pablo brought a ground-breaking portrayal of autism to the screen, and has a purely public service heart,” says Legg-Barratt. “[It] would be amazing if I could work on those kinds of projects in the future.”

When she decided to set up Neon Soul, Legg-Barratt picked the name as an homage to her love of the ’80s and everything that seminal decade has inspired. She hopes to bring a bit of that era’s aesthetic to her future work in children’s television.