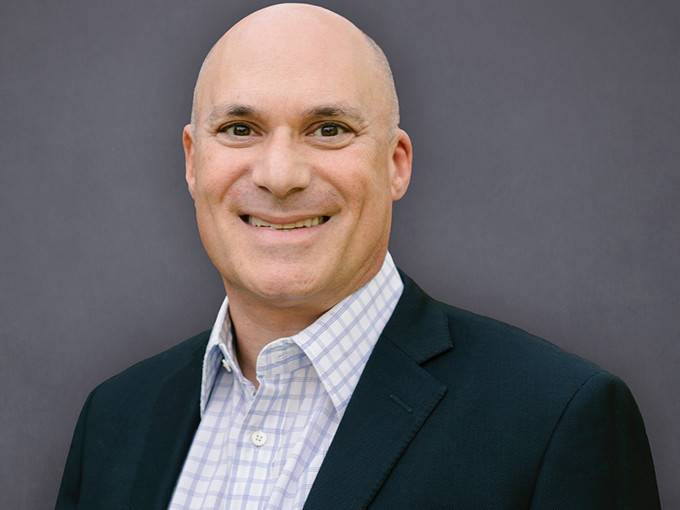 The former Cyber Group Studios USA president will now serve as president of global distribution and consumer products for the prodco and its Atomic Cartoons kids division.

Vancouver-based Thunderbird Entertainment has set up a global distribution and consumer products division under the leadership of Richard Goldsmith. As president of the new unit, Goldsmith will focus on building the company’s Atomic Cartoons kids and family division, as well as Thunderbird’s factual and scripted content business.

Goldsmith joins Thunderbird from Cyber Group, where he served as president and CEO of Cyber Group Studios USA until January 2. During his tenure, he headed up the US office of the Paris-based company, running content distribution and consumer productions, and managing development and other business in North America, China and Australia.

Before joining Cyber Group, Goldsmith held executive positions at the likes of The Jim Henson Company, Warner Bros. and Disney.