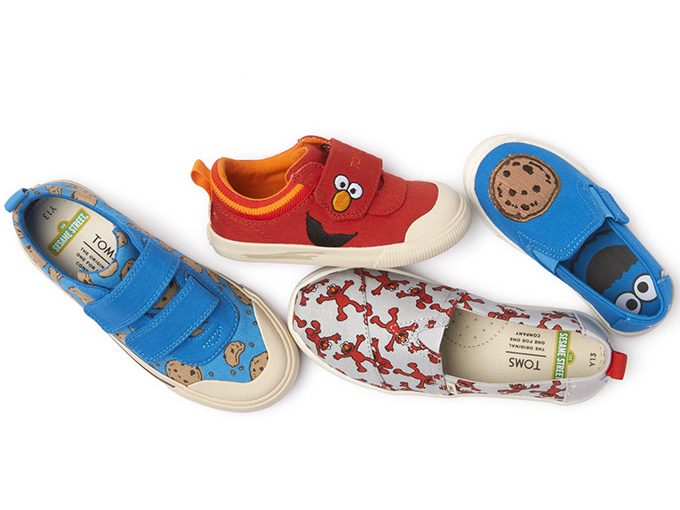 The biggest CP opportunities of 2021

Character apparel and home décor, and a continued love for classics, will be all the rage next year, predicts Bulldog Licensing’s Rob Corney.

Ready for the new year? You’re not the only one.

This past year was incredibly difficult for the kids industry, but Rob Corney, CEO of UK-based Bulldog Licensing, believes the obstacles of the past 12 months have created a number of opportunities in the consumer products sector.

One reason Corney feels optimistic about the months ahead is because the response to this year’s pandemic was measured.

“[During the economic downturn] in 2008, retailers all went for the same handful of big [brands]. In 2009, everyone woke up and realized that if every retailer was buying the same few IPs, the only refuge they had to compete was on price. It was a race to the bottom,” he says.  “This year, we haven’t reverted to that same practice. There seems to be more awareness this time around.”

Retailers and licensees looked to big brands, he says, but many also focused on building up medium-sized ones as well. For example, Disney Channel US picked up the first two seasons of ZAG’s Miraculous: Tales of Ladybug and Cat Noir this year, and a number of new licensing deals were inked for the brand.

That’s not to say that classic brands won’t be in high demand, however. Corney anticipates evergreen IPs will be a huge source of growth in 2021.

“There are always big plans for those evergreen brands, but we’re seeing even more wide-reaching efforts for the whole family. That, I think, is a psychological reaction to difficult times. People tend to gravitate to classics—almost like comfort eating, but with toys or content.”

Despite sales declines connected to the pandemic, the toy industry saw growth this year, thanks to licensing and categories like puzzles, board games, outdoor toys and video games. Corney expects licensed products connected to evergreen IPs will see even more increases next year, especially as online shopping continues to surge.

Data from Statista shows that an estimated 1.8 billion people purchased goods online in 2018 (to the tune of US$2.8 trillion), and projections have global e-commerce sales reaching US$4.8 trillion by 2021.

Categories to care about

Corney believes many of those online shoppers will be looking for household goods. With so many people confined to their homes during lockdown, the way their space looks and feels has become more of a priority than ever before.

“Décor and furnishings will continue to be a trend into 2021,” he says.

Manufacturing and shipping delays are likely to keep wreaking havoc on the consumer products pipeline, however, and Corney anticipates licensed items will be seen as a solution to problems around timing as a result.

“Lockdowns have created issues with seasonality in apparel. Retailers have [delayed] stock in order to bring it out next year, and some of that will be off-trend. One of the benefits of licensing and a focus on characters is that those items will never be off-trend. Take Sesame Street, for example. Elmo [apparel] will [never] be out of date. Characters really buck the trend issue.”

An additional benefit of focusing on characters, Corney says, is that they become a shortcut to forging connections with other fans. That immediate engagement is something many kids will be craving after months of isolation.

“When you put on branded apparel, you’re telling people who see you that you’re a fan of that brand,” he says. “Lockdowns have prevented people from connecting this way to the same degree, and that kind of licensing will see really big surges next year.”