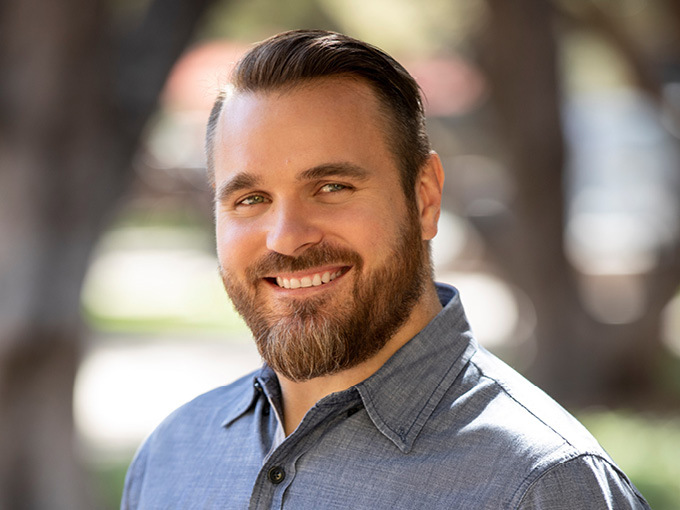 Joel Crawford, a 14-year DreamWorks vet, has signed a development and directing agreement for new films with the animation studio.

DreamWorks Animation has inked a first-look development and directing deal with Joel Crawford, director of The Croods: A New Age.

A 14-year DreamWorks vet who often held story artist roles, Crawford will be in the director’s chair for new movies produced by the animation studio.

The Croods: A New Age launched in theaters in November, and is also running via a pay-VOD format starting today. Made with a US$65-million budget, it has grossed US$77.2 million so far, according to Box Office Mojo. The comedy sequel follows a group of cave-people as they go on an epic journey to find a home.

While at DreamWorks, Crawford has served as head of story on Trolls, was a story artist for Kung Fu Panda 3, and directed the Trolls Holiday Special that aired in 2017. He has also worked as a story artist on The SpongeBob Movie: Sponge Out of Water, Alvin & The Chipmunks: Chipwrecked and Avatar: The Last Airbender shorts.

DreamWorks has been locking in more talent recently. In July, it signed an exclusive multi-year agreement with Walt Dohrn, who directed Trolls World Tour.