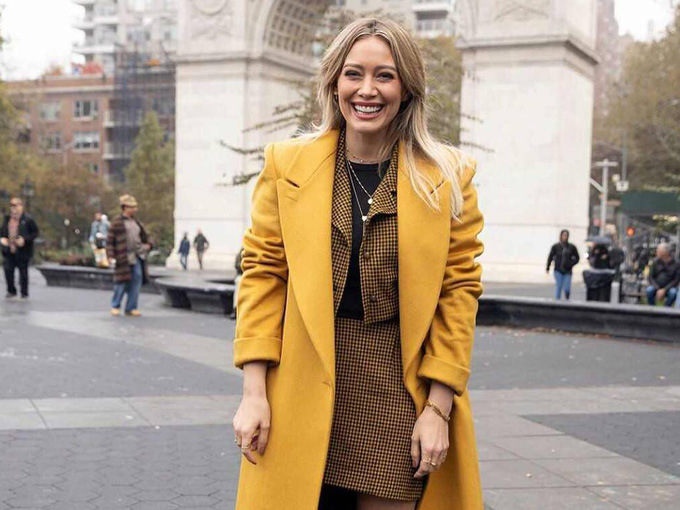 The streamer isn't confident it can meet fans' expectations, so it has put the revival on hold indefinitely, according to a Disney spokesperson.

Almost one year since showrunner Terri Minsky stepped down from Disney+’s Lizzie McGuire revival, the streamer has decided not to move forward with the series, according to a Disney spokesperson.

Announced at Disney’s D23 fan event in August 2019, the series would have rebooted the 65 x 22-minute comedy that ran from 2001 to 2004. Focusing on a teenager’s daily adventures with her animated alter-ego, the original series also expanded into film with the release of The Lizzie McGuire Movie in 2003.

“Lizzie McGuire fans have high expectations for any new stories,” reads a statement from the spokesperson. “Unless and until we are confident we can meet those expectations, we’ve decided to hold off, and today we informed the cast’s representatives that we are not moving forward with the planned series.”

With singer and actor Hilary Duff (pictured) reprising her role, the reboot was originally set to center around a now 30-year old Lizzie trying to navigate her adult life in New York, still accompanied by her teenaged animated alter-ego. The streamer filmed two episodes before choosing to move in a different direction, which is when Minsky departed the project.