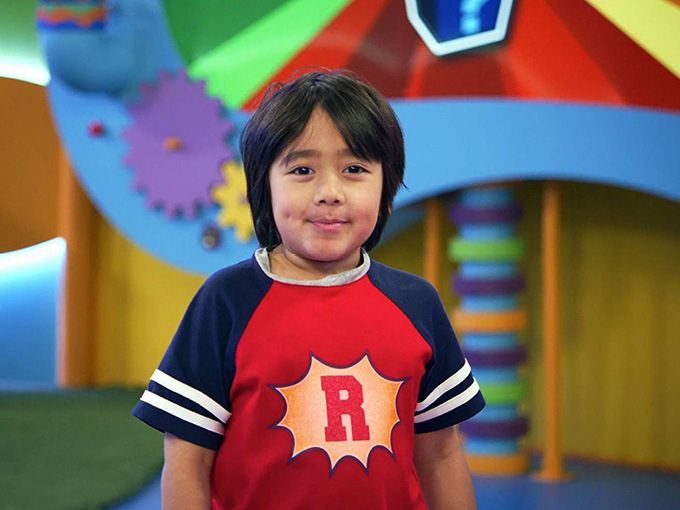 Clan, Cartoonito and eJunior are among the first international broadcasters to pick up the live-action Nickelodeon series.

Platforms that have picked up season one (20 x half hours) of the kidfluencer-led series from its LA-based producer Pocket.watch include Clan (Spain), Cartoonito (Italy), Amazon (Germany), eJunior (Middle East) and SpaceToon (Middle East).

Clan and SpaceToon have also acquired content from other Pocket.watch creators HobbyKids, Love, Diana and Jillian’s Mystery Craft Box. All of the programming is expected to launch in these regions over the next few months.

Created and produced by Pocket.watch, Ryan’s Mystery Playdate stars YouTuber Ryan Kajji and his family as they tackle physical challenges and solve puzzles to reveal the identity of his celebrity playdate. Following high ratings for the show’s premiere in 2019, Nickelodeon greenlit a second season, and then expanded the order in June to include  a third and fourth season.

Pocket.watch also inked a deal with UK broadcaster Sky for seasons five to eight of its Ryan’s World specials, which are expected to start rolling out in January.