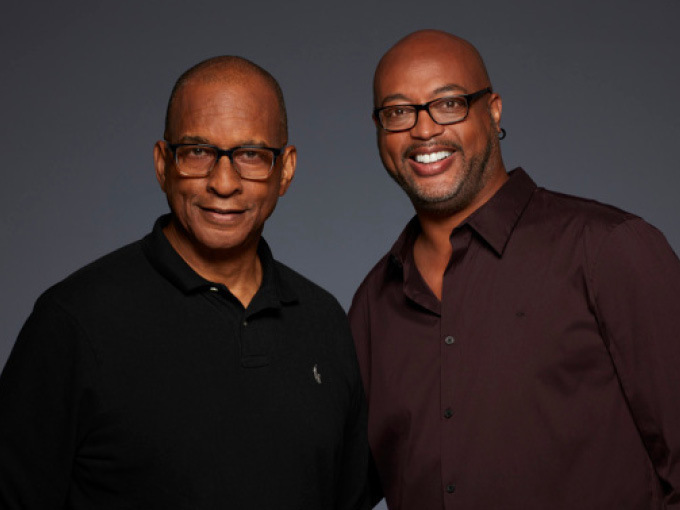 The Proud Family EPs will make new content and find diverse talent and projects to bring to the House of Mouse.

Bruce Smith (pictured right) and Ralph Farquhar (pictured left), the exec producers behind The Proud Family, have inked an overall deal with Disney to produce animated and live-action programming for Disney Branded Television.

Under the new multi-year deal, the TV vets are also going to identify and develop new projects for Disney that originate from emerging and diverse talent. The deal provides separate funding to help Smith and Farquhar scout for these creators and content. They will work closely with Meredith Roberts, SVP and GM of Television Animation for Disney Channels, and Ayo Davis, EVP of creative development and strategy for Disney Branded Television.

Smith and Farquhar are behind The Proud Family, which aired on Disney from 2001 to 2005. Its popularity motivated Disney+ to line up a revival series earlier this year, and they are both attached as exec producers on The Proud Family: Louder and Prouder.

Smith was also one of three directors on Oscar-winning short Hair Love. While at Disney, he supervised animation on features including The Princess and the Frog, Winnie the Pooh, Tarzan and The Emperor’s New Groove.

Farquhar is the creator and exec producer on sitcoms such as Moesha, South Central and The Parkers, and executive produced Real Husbands of Hollywood. He also wrote hip-hop feature Krush Groove, and was a writer on the ABC series Happy Days.

Disney has been stacking its recently formed Branded TV team with new talent to gear up for a streaming-focused content push. This includes tapping ABC vet Davis as its first EVP of creative development and strategy, and upping Disney Channels president Gary Marsh into a new role as president and chief creative officer of the unit.