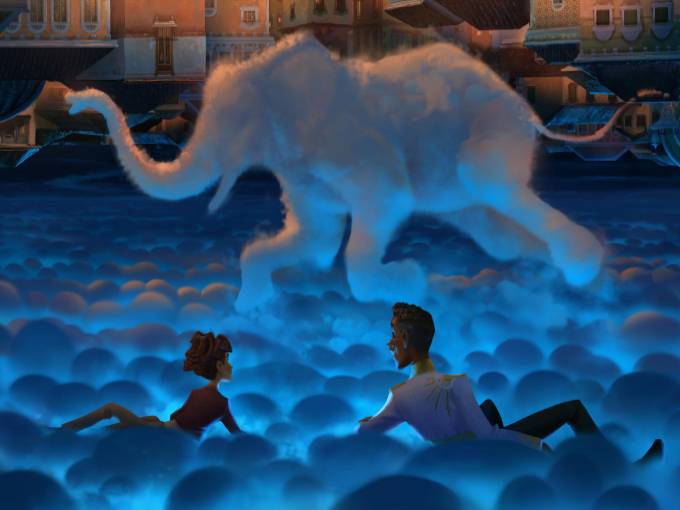 Netflix magics up another animated movie

The Magician’s Elephant is the latest flick in the streamer's pipeline as it looks to add six original animated family films a year.

Netflix is in production on a new animated film called The Magician’s Elephant, based on Kate DiCamillo’s novel of the same name.

The streamer’s latest animated film effort is about a young boy whose search for his missing sister leads him to a mysterious elephant and the magician who conjures it.

Produced by Julia Pistor, The Magician’s Elephant marks the directorial debut of visual effects veteran Wendy Rogers (Shrek, Puss in Boots), and computer imagery for the movie will be handled by Australia’s Animal Logic.

Working to release six animated films every year, Netflix recently bowed CG-animated movie The Willoughbys, partnered with Aardman on a sequel to Chicken Run, announced the 2D-animated musical movie Arlo the Alligator Boy, and will soon go down under with comedy-adventure film Back to the Outback.

Aardman, arlo the alligator boy, Back to the Outback, Chicken Run, Netflix, netflix animated movie, The Magician's Elephant, The Willoughbys