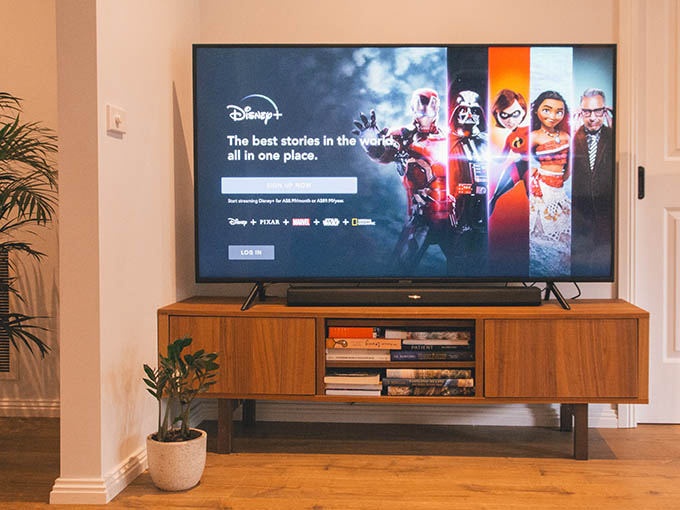 Two in five SVOD viewers in the UK said they can imagine watching no broadcast TV at all within five years, according to a new report from the media regulator.

In its latest review of public service broadcasting (PSB) in the UK, media regulator Ofcom has found that public service media is a valued cultural and economic institution, but the online world will continue to threaten its existence unless a major regulatory shakeup happens.

Perhaps not surprising given current global events, news was identified by people of all ages and backgrounds as the most important aspect of public service media. But the report also found a gap in the market for original children’s content made specifically for UK audience by non-PSBs.

Though PSBs—the BBC, ITV, STV, Channel 4, S4C and Channel 5—spend nearly US$4 billion (£3 billion) every year to keep the UK production sector strong, they are increasingly competing for viewers with private companies like Sky and Discovery, as well as global streaming and online services.

The report notes that only 38% of total viewing by 16- to 34-year-olds last year took place on traditional broadcasting  outlets, and two in five streaming service viewers said they could imagine watching no broadcast TV at all within five years.

To help public service broadcasters survive, Ofcom is proposing a number of solutions, including a new regulatory framework to set clear goals for PSBs, offering more choice for how they achieve them, quotas to protect critical areas like news, and changes to rules that will ensure PSB content is provided on different online platforms.

Ofcom is also lobbying for the creation of new public service media providers that could focus on specific groups of people or types of shows, and offer online experiences. The regulator suggests they could be granted prominence and availability benefits that are currently only enjoyed by PSBs, and also incentivized by tax relief and contestable funding.

Moving forward, Ofcom has a consultation phase open to questions until March 16. A review of the UK production sector is also in the works, and recommendations will be made to government later next year.