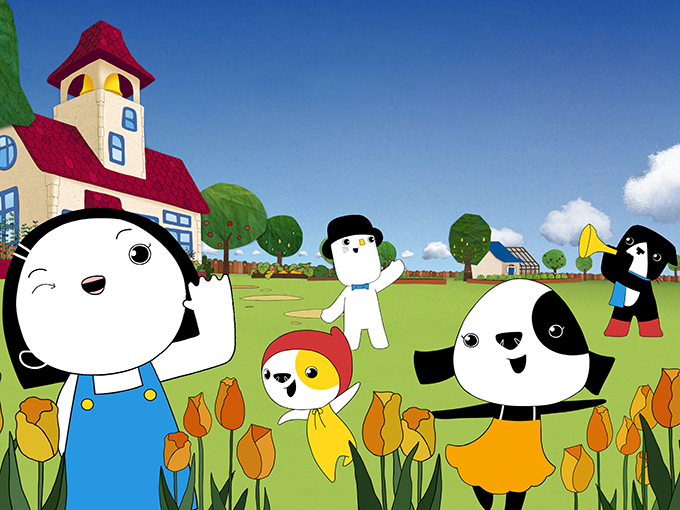 Titmouse's preschool show Kinderwood will launch on December 3 and is a part of the interactive learning app's "big heart" educational approach.

Kinderwood features five best friends who play, learn and grow together in a fantastical world that can transform into new environments. It has a social-emotional curriculum focused on friendship, compassion and problem-solving skills, and each episode sees the characters try to understand someone else’s point of view. The series fits into Noggin’s “big heart” educational approach to building preschoolers’ emotional knowledge, according to Nickelodeon.

The series is part of Noggin’s original content slate, which also includes School of Yum, Word Play and Imagination Trips.

Kinderwood will launch on December 3 with a festive episode that plays into Nickelodeon’s “Nickmas” holiday-themed lineup across all of its channels and platforms. Noggin also has more than 50 pieces of long- and short-form festive content available now.