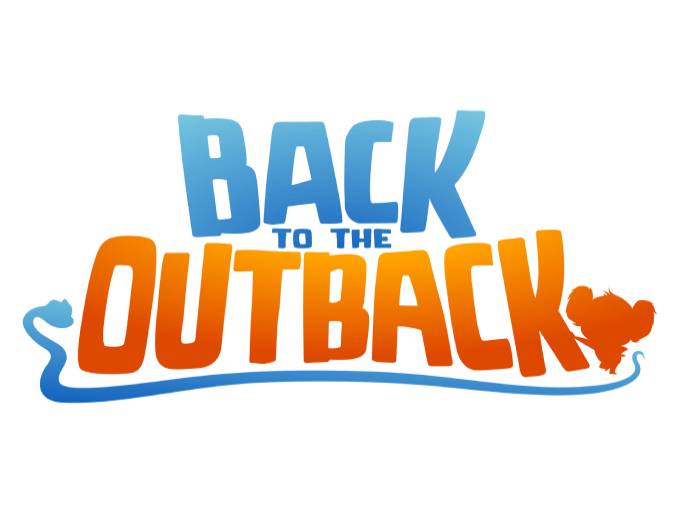 Netflix heads down under for next animated film

As part of the streamer's efforts to release six original animated movies per year, Back to the Outback will launch in fall 2021.

Throw some prawns on the barbie, because Netflix is heading to Australia for its next animated film. The comedy-adventure Back to the Outback is set to bow in fall 2021.

The movie follows a scrappy group of Australia’s most dangerous creatures as they escape the zoo’s reptile house and journey to return to the wild. Characters include a poisonous snake with a heart of gold, a lovelorn hairy spider and a sensitive scorpion.

Back to the Outback marks the directorial debut for filmmakers Clare Knight and Harry Cripps. The film’s voice cast includes Isla Fisher, Tim Minchin, Eric Bana and Guy Pearce, among a number of others.

Weed Road Pictures’ Akiva Goldsman and Greg Lessans developed the story with Cripps and will executive produce. The movie will be produced by Daniela Mazzucato, while animation and imagery will be handled by ReelFX.

This announcement comes as Netflix continues to expand its kid-friendly offerings, working to release six animated films every year. In recent months, the streaming giant inked a deal to develop movie content inspired by the Elf on a Shelf brand, bowed the original musical Over the Moon, and premiered the CG-animated The Willoughbys.

Back to the Outback, Chris Nee, Netflix, ReelFX