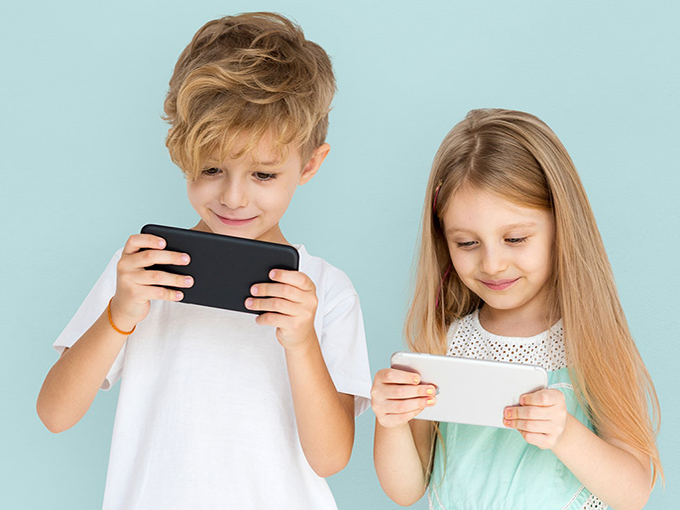 How gaming, interaction & influencers are merging

COVID-19 has helped transform video games from solitary closed-platform experiences into community-focused group activities, according to new research from SuperAwesome. To keep up with this shift, gaming companies need to update their content with a focus on social interactions, while prodcos could benefit from understanding how this rise in gaming is changing content demands.

From Lil Nas X’s concert in Roblox to Fortnite’s real-time movie screenings, games are increasingly becoming places where kids can meet and be social, doubling as networks over which they can connect with their friends at a distance. One in five US kids are using the in-game chat function while they play, the report has found. And there’s a big opportunity for child-friendly services at older-skewing platforms like Discord and Houseparty, as kids are using these services to connect with friends, according to SuperAwesome.

The popularity of kids games isn’t defined by functionality anymore, but by the creators and influencers who play them, according to the report. In 2020, new games only became popular when they attracted big-name players and influencers. As a result, YouTube is the best marketing tool in the gaming industry, predicts SuperAwesome.

While adults tend to have deeper pocketbooks to purchase the video games they’re interested in, kids are more likely to turn to content to satisfy their gaming itch when they can’t play themselves, with 64% of kids under 16 saying they watch videos of games they don’t or can’t play.

In particular, older-skewing genres are attracting younger eyeballs. Titles like Among Us, with its built-in tension and drama, and horror games like Five Nights at Freddy’s are often too scary for kids to play through themselves, but they still want to watch videos of other people playing them, says SuperAwesome.

These networking trends are trickling out to non-gaming platforms, and SuperAwesome points to the new Disney+ synced stream feature GroupWatch that allows audiences to watch together at a distance and interact with each other in real time. These platforms that blend content consumption with social environments will be more successful with kids, who are expected to increasingly seek out those types of shared virtual experiences, according to the report.

For content creators trying to get a handle on adapting to kids’ shifting needs, the focus needs to go beyond letting them share existing content to enabling them to become creators and producers themselves. SuperAwesome says a good example is Boston-based pubcaster GBH‘s live-streamed Twitch that let audiences build their own episode of Arthur by voting in real time for what they wanted to see happen.