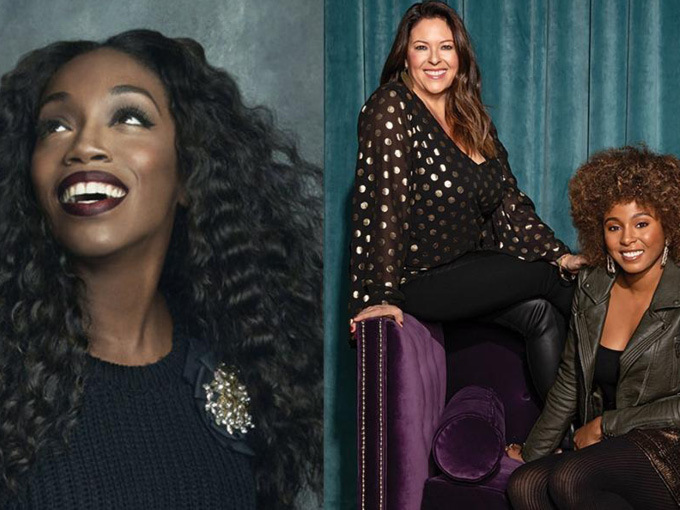 Black Women Animate is launching the awards to help bring greater awareness to unrecognized Black talent in the industry, according to a statement from the organization.

The ceremony joins the efforts of others in the kids entertainment space to celebrate and support marginalized creators. Licensing International has launched a diversity program to support underrepresented entrepreneurs, and ViacomCBS International Studios is investing 25% of its budget in LatAm to create and develop inclusive content showcasing marginalized characters and creators.