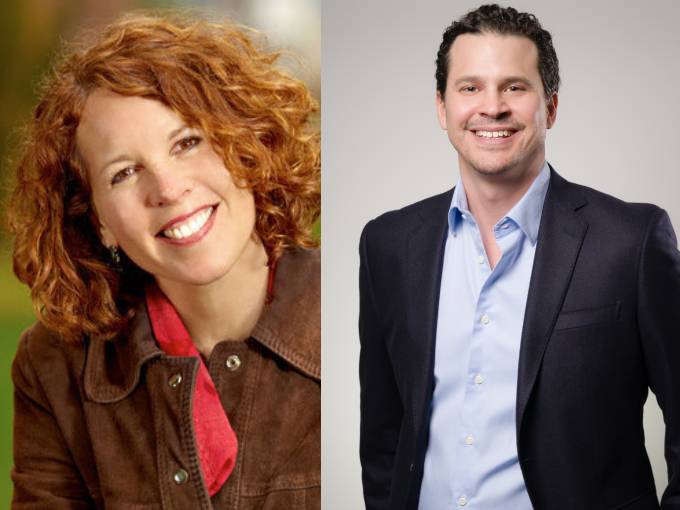 Warner Bros. is building up its kids and family team with a pair of promotions. Amy Friedman (pictured, left) was named head of kids and family programming, while Sundance Feniger (pictured, right) was upped to head of digital enterprises for global kids, young adults and classics.

In her newly created role, Friedman is responsible for creative and strategic direction on kids and family programming for Cartoon Network and Boomerang. Additionally, she will develop and produce kids and family content for HBO Max.

She continues to report to Tom Ascheim, president of global kids, young adults and classics. Friedman joined WarnerMedia earlier this year as a senior advisor with responsibility for Cartoon Network programming and creative efforts. She previously served in roles for Universal Kids and Nickelodeon.

Feniger’s new remit will see him lead operations and development of branded digital offerings for Warner Bros. He previously served in a series of roles with Nickelodeon before joining WarnerMedia in 2016 as VP and GM of Boomerang.

In addition to Boomerang, Feniger will now focus on customer acquisition and retention, optimizing the current portfolio of digital products and enhancing user experience. He will also report to Ascheim.

As a result of the reorg, Siddharth Jain, SVP and MD of South Asia, and Jessica Kam, SVP of original productions and entertainment, are leaving the company.