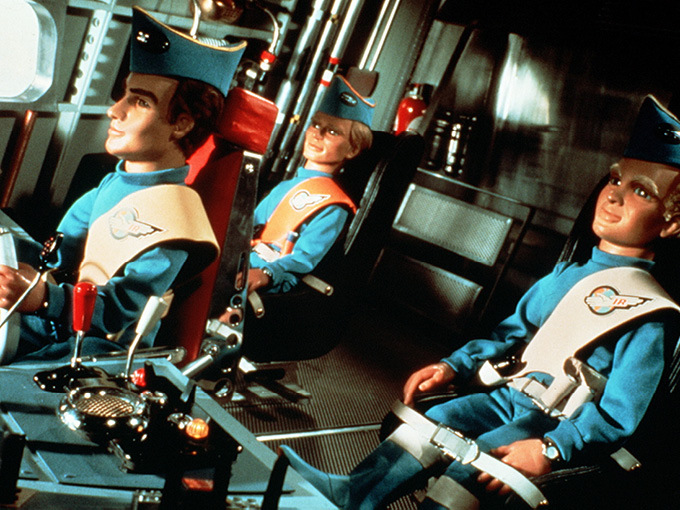 The prodco is expanding its kids sci-fi and game show slate through new partnerships with Anderson Entertainment and Nippon TV.

Under the deal, ITV Studios will translate Anderson’s sci-fi and retro kids series—including Thunderbirds (pictured), Captain Scarlet and Space:1999—into apparel, publishing, toys, housewares and gifts that will roll out worldwide. Anderson has seen a spike in demand for its ’80s shows recently, including Terrahawks. This comedy classic about a group of adventurers who protect Earth from alien threats is getting a reboot from Tiny Giants and Anderson Entertainment.

In international news, ITV Studios has signed a co-development deal with Japanese producer Nippon TV to create a new family-friendly unscripted format. The companies will collaborate on ideas and select one to develop and produce, and the goal is to bring it to market in 2021. Nippon will manage distribution across Asia, with ITV Studios handling the rest of the world.

The companies first worked together when ITV picked up international rights to Nippon’s gameshow format Red Carpet Survival, featuring contestants who have to escort a VIP down the red carpet while overcoming a number of slapstick obstacles.