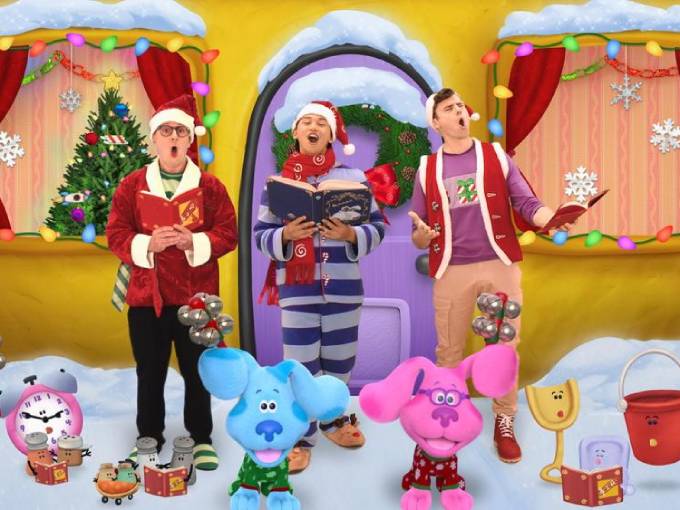 Nickelodeon is getting into the holiday spirit with more than 100 hours of seasonal content. Beginning November 19, the “Nickmas” programming slate will feature specials and new episodes of fan-favorite content.

Included in the lineup is The All-Star Nickmas Spectacular, a special that’s set to air on November 28. The hour-long variety show will include performances by JoJo Siwa, That Girl Lay Lay and Ne-Yo, as well special messages from animated characters like SpongeBob SquarePants.

New episodes of series including PAW Patrol, Santiago of the Seas, The Casagrandes, The Substitute, All That, Danger Force and Blue’s Clues & You! (pictured) will also air in the lead-up to Christmas, along with classic holiday episodes of shows like Rugrats, SpongeBob SquarePants and The Loud House.