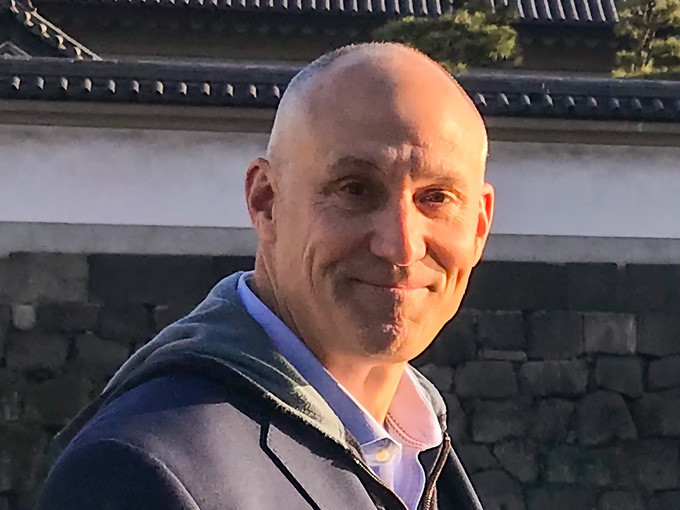 Marc Harrington, who has developed CP for brands like Star Trek and Marvel, has set up his own consultancy to help turn IPs into franchises.

The new agency has snagged Oscar-nominated animation studio Cartoon Saloon as its first client. Under the agreement, Harrington will consult on licensing and merchandising opportunities based on the Irish studio’s portfolio of IPs, including animated feature Wolfwalkers and Puffin Rock. He’s also supporting Cartoon Saloon’s move into preschool by lining up deals for its Silly Sundays series, which is in pre-production and scheduled for a 2022 delivery.

Harrington says he launched Lucky Helmet to help kidcos stand out at a time when the proliferation of platforms and content can make it difficult for indie creators to get their brands noticed. With discoverability being a major issue for smaller companies, he adds that there’s a need for insight and experience into reaching new categories and building brands with an eye on CP from the start.

Short term, Harrington’s goal is to work with indies that have properties ready for delivery but that still need help lining up L&M opportunities. Longer term, he also wants to get involved in the early stages of content development to help IPs become more merchandise-friendly.

Before forming Lucky Helmet, Harrington worked for 15 years as EVP of global strategy development for California-based prodco Dentsu Entertainment USA. During his tenure there, he oversaw business planning, content development, marketing and brand management for brands that spanned toys and animated content, including Monsuno (Jakks Pacific and FremantleMedia) and Mega Man (Capcom and WildBrain).

Prior to joining Dentsu, Harrington founded consultancy agency Genuine Character, through which he drove content and L&M initiatives for companies including DreamWorks Animation and Electronic Arts. And before that, he was an executive director at Marvel Entertainment, where he negotiated new products and promotions. He also served as director of licensing for Paramount Pictures, building out product lines for brands like Star Trek and Clueless.

“I’ve been in the industry a long time and have a lot of contacts, whereas independents might not know the people or personalities who are interested in the brands they have to offer,” says Harrington.