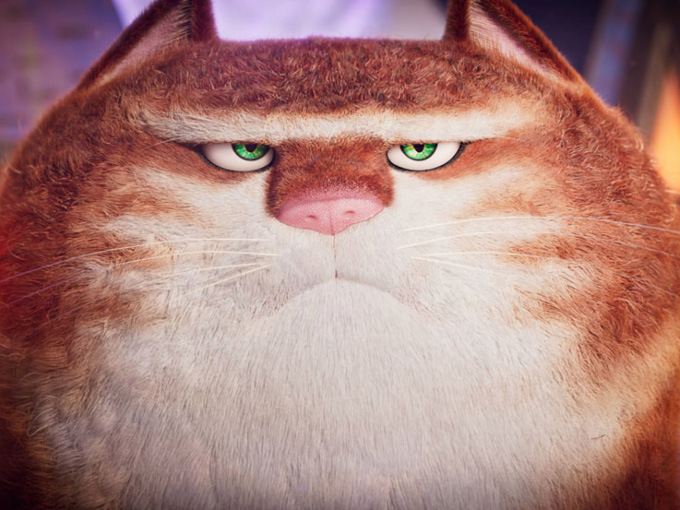 The Amazing Maurice, which the broadcaster is also co-producing, is part of a strategy to double its investment in original TV and film content by 2024.

UK broadcaster Sky has greenlit upcoming 2D/3D-animated family movie The Amazing Maurice as a Sky original film. It has also joined German prodco Ulysses Filmproduktion (Luis & The Aliens) and Dublin-based Cantilever Media as a co-production partner on the project.

The Amazing Maurice is a comedic retelling of the story of the Pied Piper, and follows a streetwise cat who embarks on a money-making scam with a kid and a horde of talking rats. The feature is being produced in association with indie prodco Narrativia, which Pratchett launched three years before his death in 2015. Hamburg-based animation house Studio Rakete and Sheffield’s Red Star Animation are additional animation partners.

The Amazing Maurice is directed by Toby Genkel (The Ogglies) and co-directed by Florian Westermann (Luis & The Aliens). Julia Stuart is producing for Sky with co-producers Emely Christians (Ulysses), Andrew Baker and Robert Chandler (Cantilever Media) and Rob Wilkins (Narrativia).

Sky’s co-pro deal is part of the broadcaster’s strategy to double its investment on original TV and film content by 2024 through its Sky Studios shingle, which opened in June 2019. Alongside Sky Studio’s new Elstree studio, set to open in 2022, the prodco is expected to generate US$3.9 billion in production investment in the UK and create more than 2,000 new jobs in its first five years, according to a release.

Sky launched its Sky Cinema Originals initiative in 2018, following the broadcaster’s investment in original kids TV shows including Aliens Love Underpants and Morph. It chose Timeless Films’ animated adventure-comedy Monster Family as its first original film, and premiered the movie simultaneously on Sky Cinema and in theaters across the UK and Ireland in March 2018.