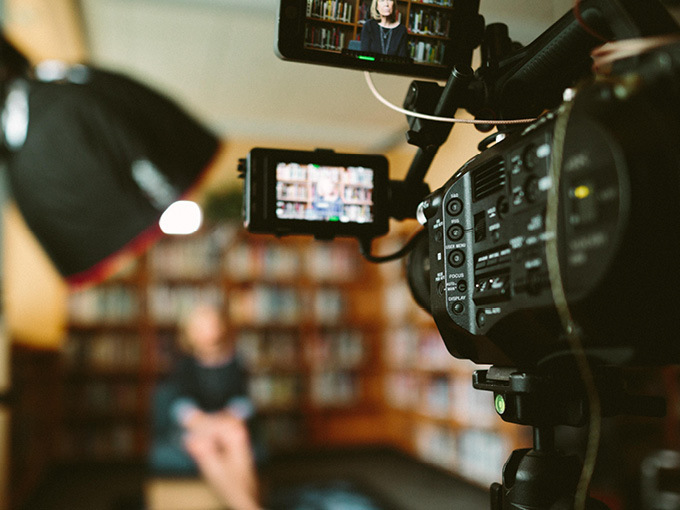 Australia gets US$128 million in entertainment funding

The new funds earmarked for New South Wales aim to help restore the pandemic-battered industry, which saw 86% of projects postponed or cancelled.

The entertainment industry in the Australian state of New South Wales (NSW) is getting a US$128-million (AUD$175-million) boost from the local government to support new productions, create jobs and bolster its economy.

The money will be available through the Made in NSW fund, which has added more than US$650 million (AUD$900 million) to the region’s economy through local productions since 2016, and supported more than 26,000 jobs on international and local productions, according to the NSW government.

The NSW government has not specified if any of this money is going towards kids content. The fund will be managed by government org Screen NSW to attract international film and TV productions, while supporting Australian TV drama and new feature films.

NSW is a major part of the country’s screen business, employing 56% of Australians in the sector.

The New South Wales entertainment industry was hit hard by the pandemic, with 86% of businesses forced to cancel or postpone projects, according to an April survey conducted by Screen NSW. Nine out of 10 freelancers/contractors reported having projects cancelled or postponed, and one in three employees (full time, part time or casual) lost their jobs. More recently, local kids content producers were dealt a blow when Australia’s government scrapped its quotas for kids programming, reducing the avenues creators have for getting new shows made.

There’s a silver lining for the NSW industry, though, as it’s lined up Marvel movies Thor: Love and Thunder and Shang-Chi and the Legend of the Ten Rings. Together, these films are expected to support more than 2,500 jobs and bring more than US$180 million (AUD$250 million) into the NSW economy, according to the government.

Photo by Sam McGhee on Unsplash