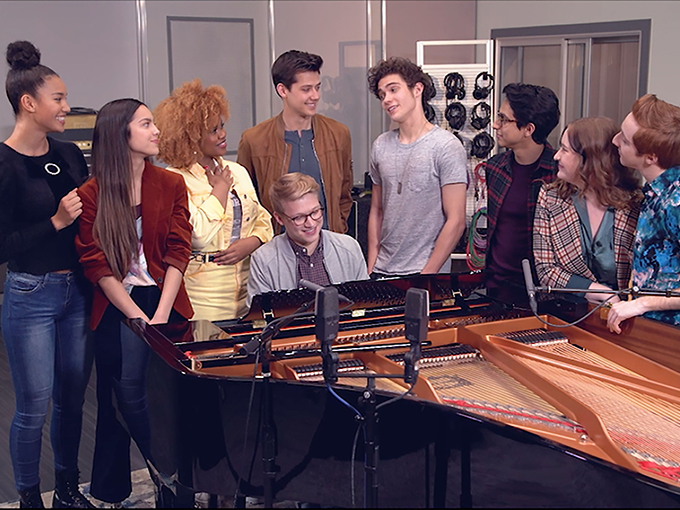 Disney+ bundles with Globoplay into Brazil

The House of Mouse streamer is once again using a local content provider to build reach ahead of its Brazilian launch later this month.

Disney+ has teamed up with Brazilian streamer Globoplay to make both content libraries available as part of a bundle deal. Under the agreement, new and existing Globoplay customers can get a combined subscription for both SVODs, ahead of Disney+’s launch in the region on November 17.

There is a basic (Globoplay and Disney+) bundle available for around US$8 per month (R$43.90), and a package that features both streamers as well as Globoplay’s live channels for around US$13 monthly (R$69.90).

Globoplay’s content library features telenovelas, feature-length films, shows and documentaries that come from Globo, locally produced companies and international studios. Through the partnership, Brazilian audiences will now get access to the Disney+ collection of Disney, Marvel, Star Wars and National Geographic content, as well as original series like High School Musical: The Musical: The Series (pictured) and The Mandalorian.

Disney+ has frequently used local content providers as a way to build its reach internationally. The streamer previously signed a multi-carriage deal with UK broadcaster Sky to launch in the UK and Ireland, as well as inking a partnership with Canal+ to launch in France. In India, Disney merged Disney+ with Fox-owned streaming service Hotstar to capitalize on its existing user base, following the House of Mouse’s acquisition of 21st Century Fox.