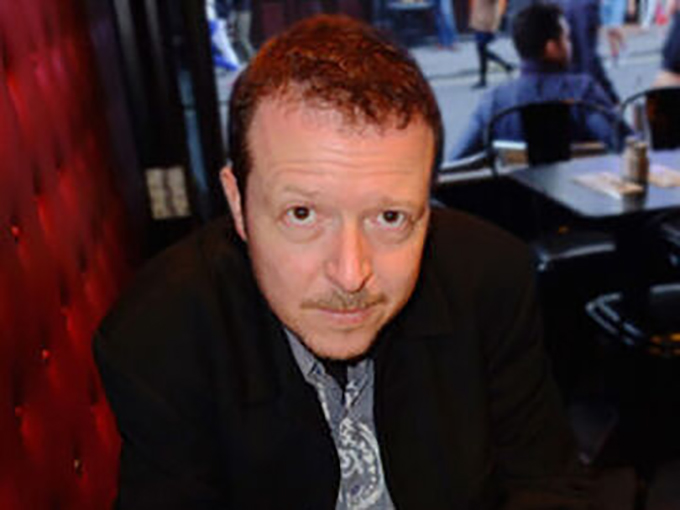 From the in-house drama team, Lagging is a live-action series about a group of 11-year-old gamers.

CBBC has ordered a new live-action series called Lagging from the BBC in-house drama team. Created by BAFTA-winning writer Dan Berlinka (pictured, Dixi), the 10 x 25-minute comedy about gaming, friendship and growing up follows a group of five best friends as they navigate the online and real world together.

Filming has started in northwest England, with Connal Orton serving as executive producer. Gert Thomas is attached as producer, and Julian Kemp and Teresa Varga are directing.

Earlier this year, the BBC picked up 25 new stay-at-home shows that reflect kids’ lives in lockdown from its in-house prodco and several independent producers. The pubcaster then followed up with a second round of quick-turnaround commissions themed around diversity and the pandemic.