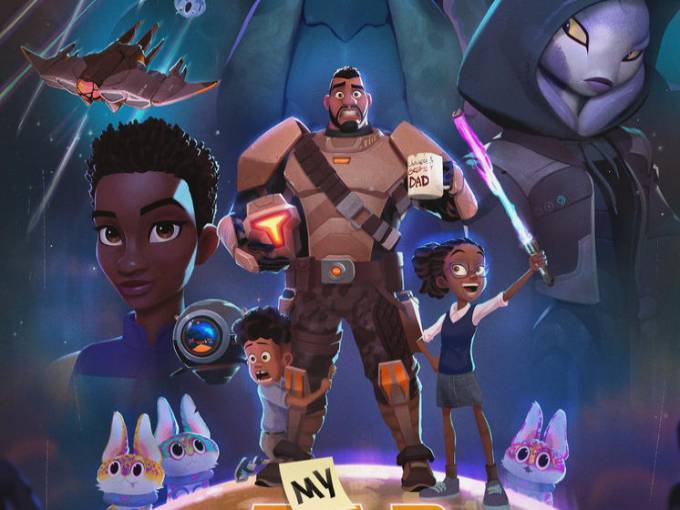 The streamer is headed to space with the intergalactic My Dad the Bounty Hunter, building on the sci-fi trend among kids shows.

Netflix is on the hunt for its next hit. The streamer’s newest family-friendly offering is CG-animated series My Dad the Bounty Hunter.

The action-comedy show features the intergalactic adventures of a bounty hunter and his kids, who accidentally crash his latest mission and find themselves fighting aliens with their pops.

Everett Downing (Hair Love) and Patrick Harpin (Hotel Transylvania) created the series and are serving as executive producers. France-based Dwarf Animation Studio has also been tapped for the project.

This announcement comes as Netflix continues to expand its kid- and family-focused offerings. The SVOD recently unveiled three new animated preschool series being developed as part of its overall deal with Chris Nee (Doc McStuffins, Vampirina) and her production company Laughing Wild. Earlier this month, the streamer signed a seven-figure deal to develop original TV and film content based on the Elf on a Shelf brand from The Lumistella Company.

Space in general seems to be trending in the kids industry. Entertainment One and Pop Family Entertainment are co-producing a series for Netflix that centers on an alien television crew sent to Earth to gather information about the planet’s strange inhabitants. And earlier this year, South Korean prodco HongDangMoo and Kickstart Entertainment partnered to co-develop the 2D-animated series Alien Hunter Vera.