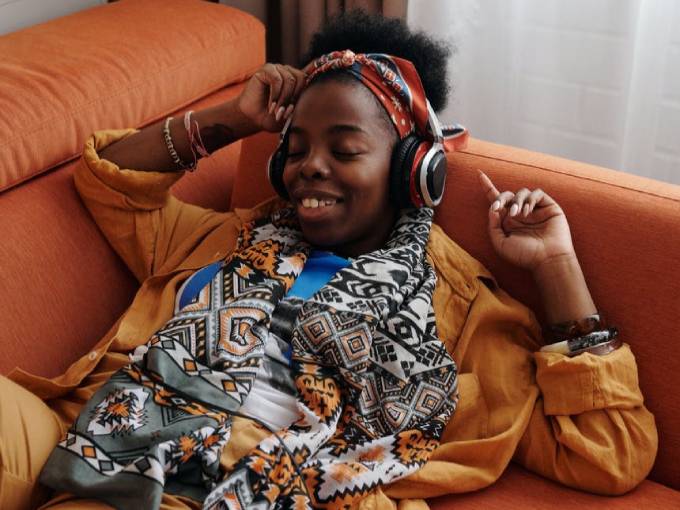 Seeker turns up the volume with two new podcasts

EXCLUSIVE: Group Nine's STEM banner is partnering with podcast network TRAX to help tweens learn about puberty and discover the world around them.

The move comes as Seeker’s social growth continues to balloon—its Instagram following is up 50%, and its TikTok reach has nearly tripled.

“In recent years, but specifically since March, we’ve seen huge growth,” says Caroline Smith, GM and CCO of Seeker, which is owned by New York-based Group Nine. “Our reach is up 230% with Gen Z audiences.”

And while the team has wanted to focus on the younger tween demo for some time, it didn’t make sense to launch those effort on social media platforms that require users to be 13 or older. But partnering with TRAX, which curates podcasts for nine to 13s, is the perfect way to reach this audience, she says.

That’s Totally Normal! premieres today. Hosted by pediatrician Tessa Commers, the podcast offers a medically driven deep-dive into the human body and development. The series is meant to build on Commers’ social media efforts (she has 1.3 million followers on TikTok) to provide tweens with information and reduce the stigma around talking about puberty.

“Puberty seemed like the perfect tween-specific topic for a podcast because it’s something kids don’t want to talk about with their families, or even their friends,” Smith says. “This format allows them to learn about issues like gender and consent in private, and they can revisit the content whenever they want to.”

Partnering with Commers allows Seeker to leverage her existing audience, which Smith believes will be key in helping the podcast cut through clutter and reach tween listeners. “We’re not starting from scratch,” she says.

The Genius Generation, meanwhile, will bow on December 10. Hosted by Danni Washington, each episode will feature a young person behind an invention, discovery or entrepreneurial pursuit. And while That’s Totally Normal! has tweens looking inward to understand their own bodies, Genius Generation is designed to deepen the audience’s passion for the world around them.

“It’s focused on helping viewers see the newness in their environment,” Smith explains. “In a time where we’re not travelling, there’s a sense of escapism in discovering something new in your current surroundings. By spotlighting kids and young adults who are making a difference in the world around them, we hope we can inspire tweens to have more agency [in their own lives].”

Both podcasts will be available for free on listening platforms including Apple and Google Podcasts, Spotify and Stitcher.

Just last year, Group Nine’s brands boasted only one podcast. Now, the company produces 13 series (including five specifically from Seeker with the addition of That’s Totally Normal! and The Genius Generation). Moving forward, Smith says Seeker will continue to develop new tween-focused offerings with an emphasis on health, space and the environment.

These launches come as podcasts continue to gain traction with the younger set. Marvel partnered with Stitcher on a fictional podcast series last year, while Pinna launched a news-focused podcast for kids at the height of the pandemic. And Wonkybot Studios bowed its newest offering—a horror podcast—in August.