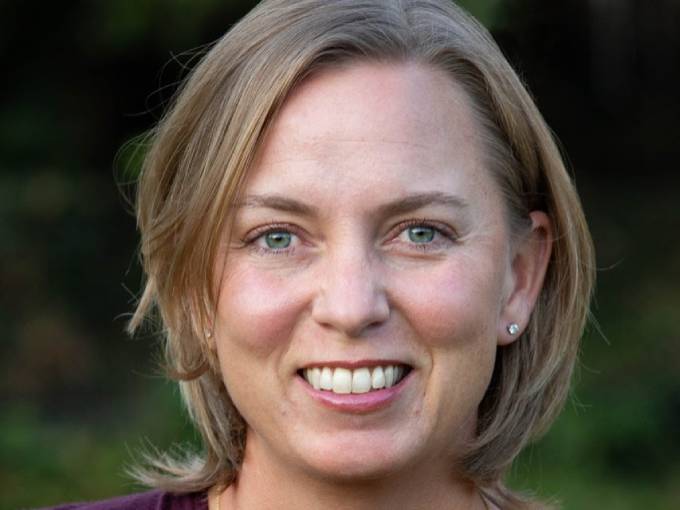 Jenna Boyd, a former top programming executive with Netflix and Nickelodeon, is launching a new production company. Field Day Entertainment will target kids and family audiences with a focus on creating content for streaming platforms.

The prodco is a joint venture with California-based management and production outfit The Cartel. Boyd will work with the company’s existing partners and clients to identify new IPs and develop original content for Field Day Entertainment, and the partnership will also see her serve as a manager for The Cartel.

Field Day Entertainment will develop and create content, seeking out emerging artists, writers and directors with stories that encourage co-viewing. The new prodco is headquartered in The Cartel’s studio complex in Los Angeles.

Boyd most recently served as director of kids and family series for Netflix. She oversaw a slate of more than 30 original series there, including The Babysitters Club adaptation, and helped build the streamer’s animation pipeline with projects like Last Kids on Earth. The majority of Boyd’s career, however, was spent at Nickelodeon. She ended her 18-year tenure there as SVP of animation, having developed shows like The Loud House and Avatar: The Last Airbender.

In 2018, The Cartel appointed Matthew Ellis as a manager to support its efforts to grow the company’s animation and family division. The Cartel’s animated comedy series Twelve Forever bowed on Netflix in 2019.