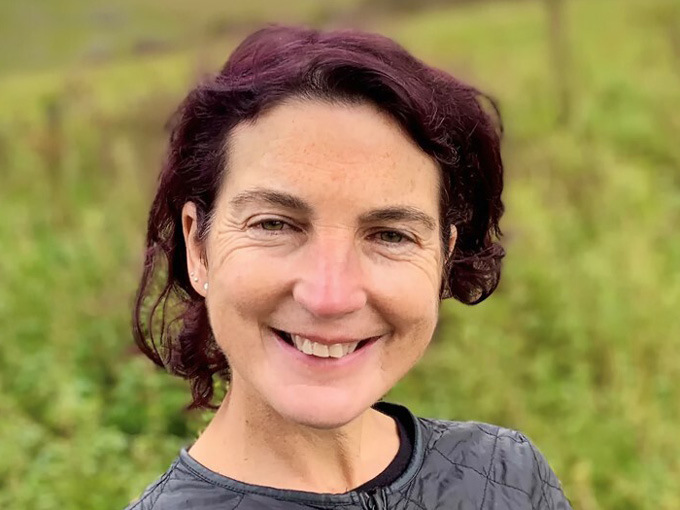 Lucy Pryke will lead creative on The Unstoppable Yellow Yeti as the prodco continues to grow internationally.

In her new role, which she started earlier this month, Pryke will focus on leading creative on Gigglebug and Zodiak co-pro The Unstoppable Yellow Yeti, which was picked up by Disney EMEA in early October. Long term, she will help drive the creative on multiple shows in development and production, with an eye out for new concepts and partnerships.

This isn’t the first time Pryke has collaborated with the Nordic IP creator. She previously spent three years as senior manager of animation at Disney EMEA, where she worked with Gigglebug on 101 Dalmatian Street. Gigglebug provided concept development services on the series, in addition to short-form and digital content creation and production.

Pryke’s move to Gigglebug comes during a period of international growth for the company. Prior to its Yellow Yeti deal, the studio sold its Eye Present co-pro series Best and Bester to Nickelodeon International  in February.

Gigglebug has also added Jarkko Nordlund to its board. The former CEO for MTV Oy and MD of Universal Music Finland & Baltics has been brought in to help the company with growth management.